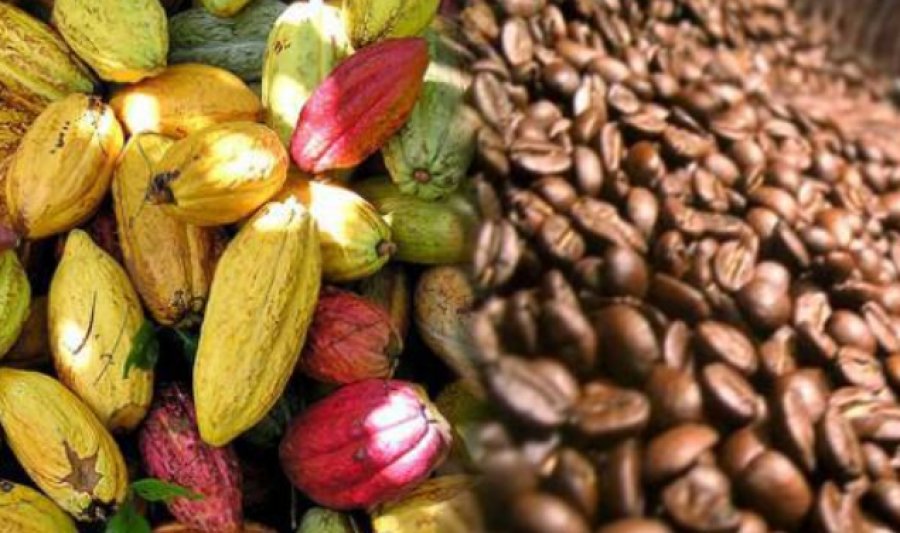 Abidjan-based Banque Nationale d’investissement pledges to back coffee, cocoa exporters with around $274 million for new season

Banque Nationale d’Investissement (BNI), also known as National Bank of Investment, vowed to support exporters of coffee and cocoa of Côte d’Ivoire with around $274 million for a new season starting in few days, Abidjan Net reports.

Jerôme Ahua, Deputy Director of the bank, made the announcement during a networking event of coffee and cocoa producers in capital Abidjan.

“I call on all other economic actors to place their trust in us as you do. Because the BNI has only one desire, to put at your disposal the necessary means for the success of your missions,” Ahua said.

The coffee and cocoa sectors plat a key role in Côte d’Ivoire’s economy but the two sectors have been hard hit by the COVID-19 pandemic and the ongoing Ukraine-Russia conflict.

BNI has been backing the coffee and cocoa sectors for years. The institution has financed the 160,000 tons of cocoa for around $258 million.

Aside from coffee and cocoa, BNI also finances several other sectors including cotton, rubber, cashew, timber, palm oil and sugar.