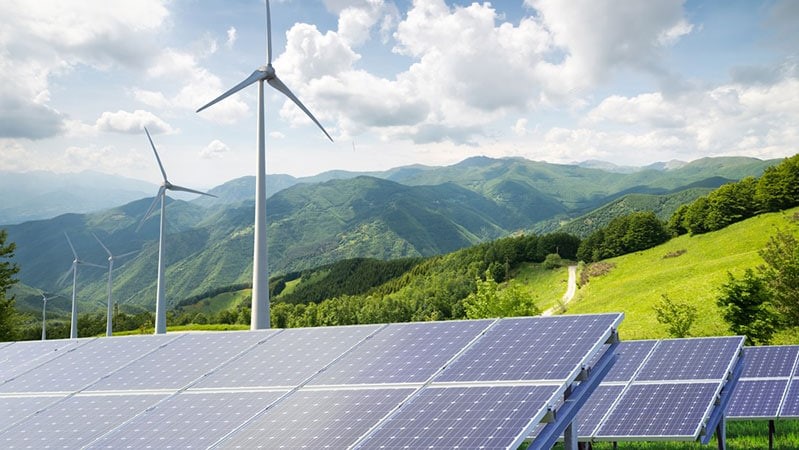 The meeting, which took place on the sidelines of the ongoing 77th UN General Assembly, was attended by Mohcine Jazouli, Minister Delegate for Investment and Ali Seddiki, Director of the Moroccan Agency for the Development of Investment & Exports.

Talks focused on Morocco’s energy transition and actions made to mitigate climate change & global warming as well as the huge investment opportunities offered in the country in its green energy projects.

Morocco is among the 15 developing countries to benefit from Bloomberg Philanthropies backing to speed up their clean energy. The move comes ahead of the COP27 due in Egypt Nov.6-18.

At COP27, developing countries are expected to call on developed and industrialized nations to provide more financial assistance to enable them address the damage caused by climate change.

In a speech to the U.N. General Assembly on Tuesday, U.N. Secretary General António Guterres called on countries to tax fossil fuel companies’ windfall profits and use the revenue for loss and damage which are happening now, hurting people and their economies and must be addressed now.

“This is a fundamental question of climate justice, international solidarity and trust”, underlined the UN Chief.