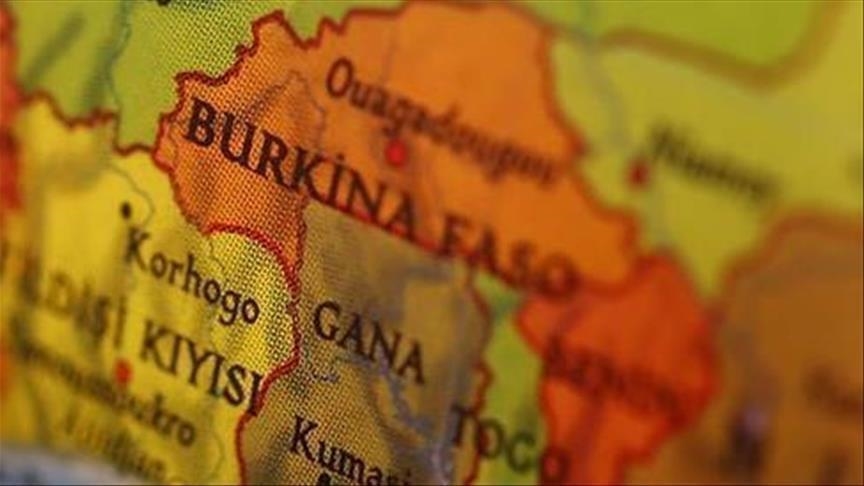 The army of Burkina Faso said it has killed more than 80 terrorists in a period of one month, in several regions of the West African country grappling with terrorism activities.

The forces said over the period August 15 to September 15, their “Offensive actions” have continued the “in-depth disorganization” of terrorist groups and “reduced to the maximum their freedom of maneuver” and their operational capabilities in some places.

“The brutality of the fire, combined with the surprise effect, made it possible to destroy several of these bases and dealt a major blow to the terrorist organization operating in the area. At least 50 terrorist fighters were neutralized and important equipment destroyed,” the Burkinabe army said.

The army also claimed that following the ambush against the patrol sent to reinforce the detachment of Déou (Sahel), the National Armed Forces have launched a response that has “neutralized several terrorists including cadres.

A major terrorist base was also destroyed in a Special Forces action in the locality of Soam (Gourma Province, eastern region) on Sunday, August 28, 2022. Some twenty terrorists were neutralized in the operation.

“These actions have made it possible to neutralize dozens of terrorists and to question others,” according to the army, which says it has carried out actions to support the resilience of the population through several civil-military activities during this period.

Since 2015, Burkina Faso has been the target of terrorist attacks that have killed many people and displaced thousands.