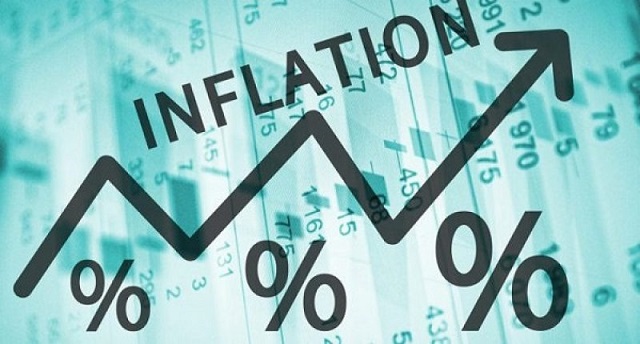 Fuel prices soar to record levels as subsidies were removed in Kenya, while inflation in Ethiopia and Ghana hit record high — in both countries about 44%.

In Kenya, fuel prices have risen once again after the government partially removed subsidies that cushioned consumers from the global hike in oil prices. The energy regulator said earlier this week that it had removed the subsidy for super petrol, while retaining a smaller subsidy for diesel and kerosene. It comes after President William Ruto called, in his inaugural speech, fuel and food subsidies “costly and ineffective”. The East African political and economic powerhouse is reeling from a once-in-a-generation drought and inflation is at five-year highs. The annual inflation rate in Kenya accelerated for the sixth consecutive month to 8.5% in August of 2022

Meanwhile, in Ghana, consumer inflation climbed to 33.9% annually in August from 31.7% in July, despite a historic rate increase by the central bank, according to new figures released lately by the statistical service. The inflation rate in the West African country was mainly driven by high fuel prices that are affecting transport fares and utility costs. The surge in prices, high cost of living and the steep fall of the Ghanaian cedi sparked street protests in the capital in June. Last month, Ghana’s central bank raised its benchmark interest rate to a record-high 22% in a bid to curb inflation. The government is also in talks with the International Monetary Fund for a bailout of around $3 billion to strengthen the ailing economy.

Also, Ethiopia is inflicted with stubbornly high inflation, along with renewed conflict in the north and crippling drought — hence Ethiopians had very little to celebrate during the New Year festivities last Sunday (11 September). “The heightened level of conflict and fragility in Ethiopia is of great concern,” the World Bank said in a recent report on Africa’s second most populous nation. Having been one of the world’s fastest-growing economies over the past 15 years, Ethiopia has also been hard hit by the COVID pandemic and the fallout from the Russia-Ukraine war, as well as its own domestic woes. Inflation in July was running at a record high of 33.5%, according to official data, with food inflation at 35.5%, deterring people from spending. “Our effort is actually bearing fruit because inflation, if not completely addressed, is becoming stable right now,” said senior policy adviser Mamo Mihretu, who is also head of the country’s sovereign wealth fund.