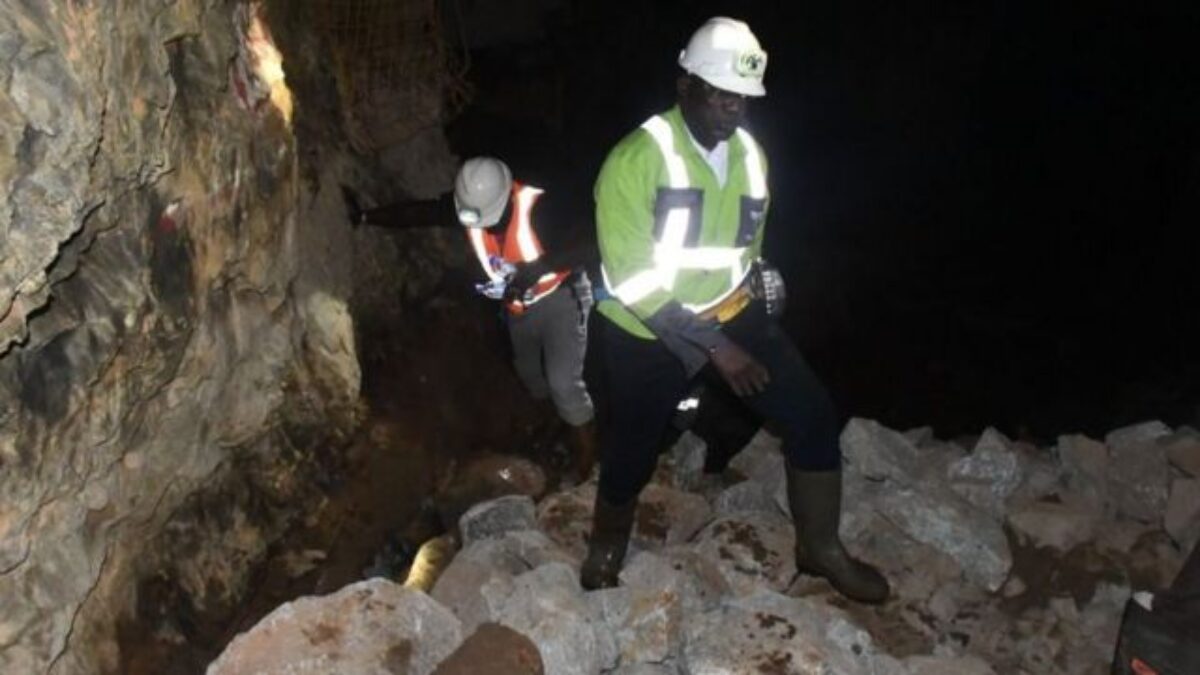 The Perkoa zinc mine, which is located about 120km west of the capital Ouagadougou, was abruptly submerged on 16 April after torrential rain fell unexpectedly during the country’s dry season. There had been some hope during a month-long search and rescue operation that the missing men might have reached the rescue chamber, which is stocked with food and water and located approximately 570m below ground. But no survivors were found in the chamber on May 17 after days of search by a rescue team.

Relatives of some of the victims in April had filed a complaint for involuntary homicide, causing danger to life and failure to help people in danger. Burkina Faso Prime Minister Albert Ouédraogo said that the managers were banned from leaving the country while investigations were under way. Trevali halted trading on the Toronto Stock Exchange in August after announcing the two executives were being held in Burkina Faso and awaiting trial. Its common shares will be delisted effective close of market on 3 October.