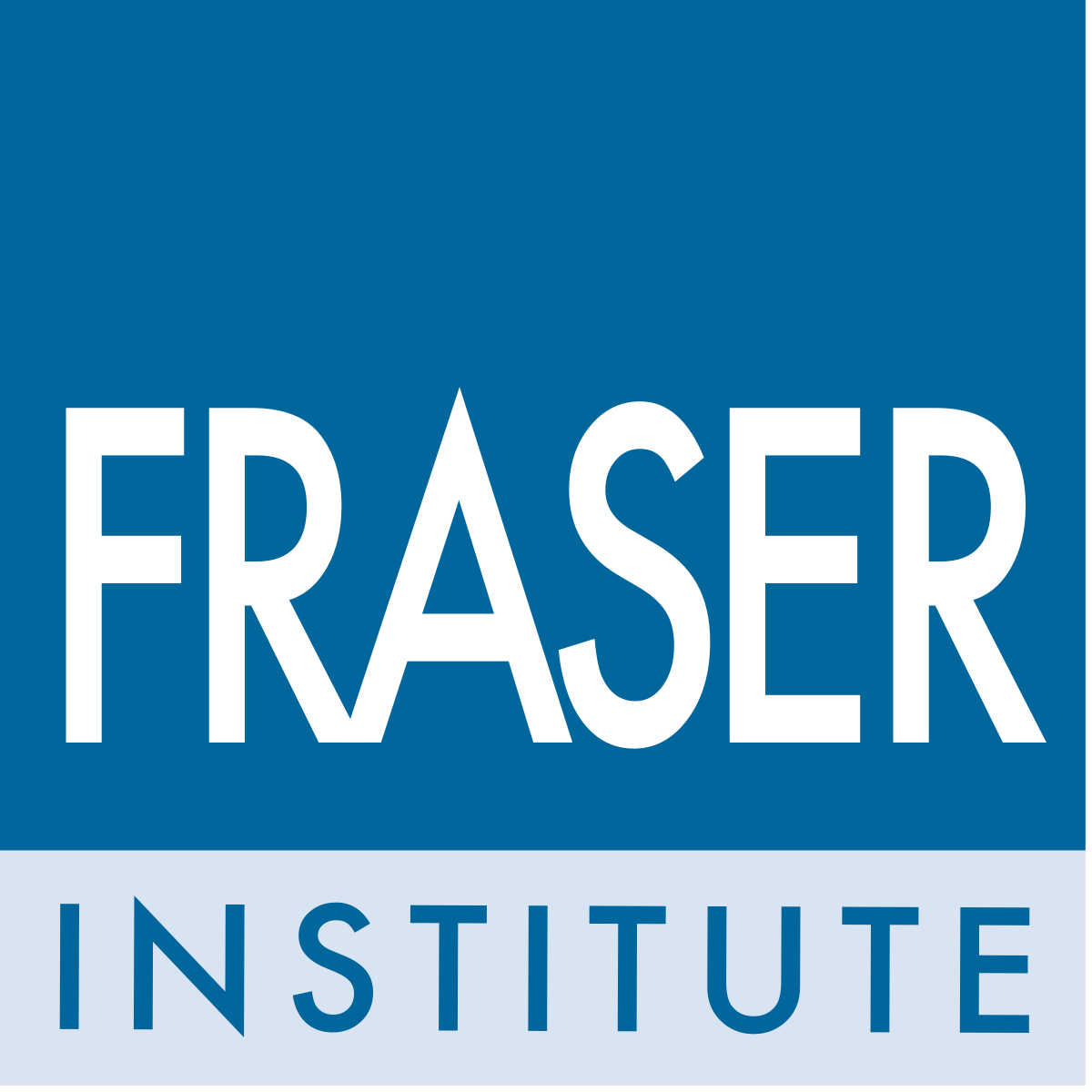 Morocco was ranked the most economically free country in North Africa, while its gas-rich neighbor took the backseat regionally and internationally, the Fraser Institute said.

Out of 165 countries, Morocco came 99th, while Algeria maintained its underperformance ranking among the 10 lowest-rated countries on par with war-torn Libya and Syria or failed states such as Zimbabwe.

Tunisia was also among the least economically free countries ranking 128.

Hong Kong remains at the top of 165 countries monitored, with Singapore, Switzerland, New Zealand and Denmark rounding off the top five.

The degree of economic freedom is measured in five broad areas, namely size of government, including volumes of taxation and spending; legal system and property rights; sound money, or inflation; freedom to trade internationally, and the extent of government regulation.