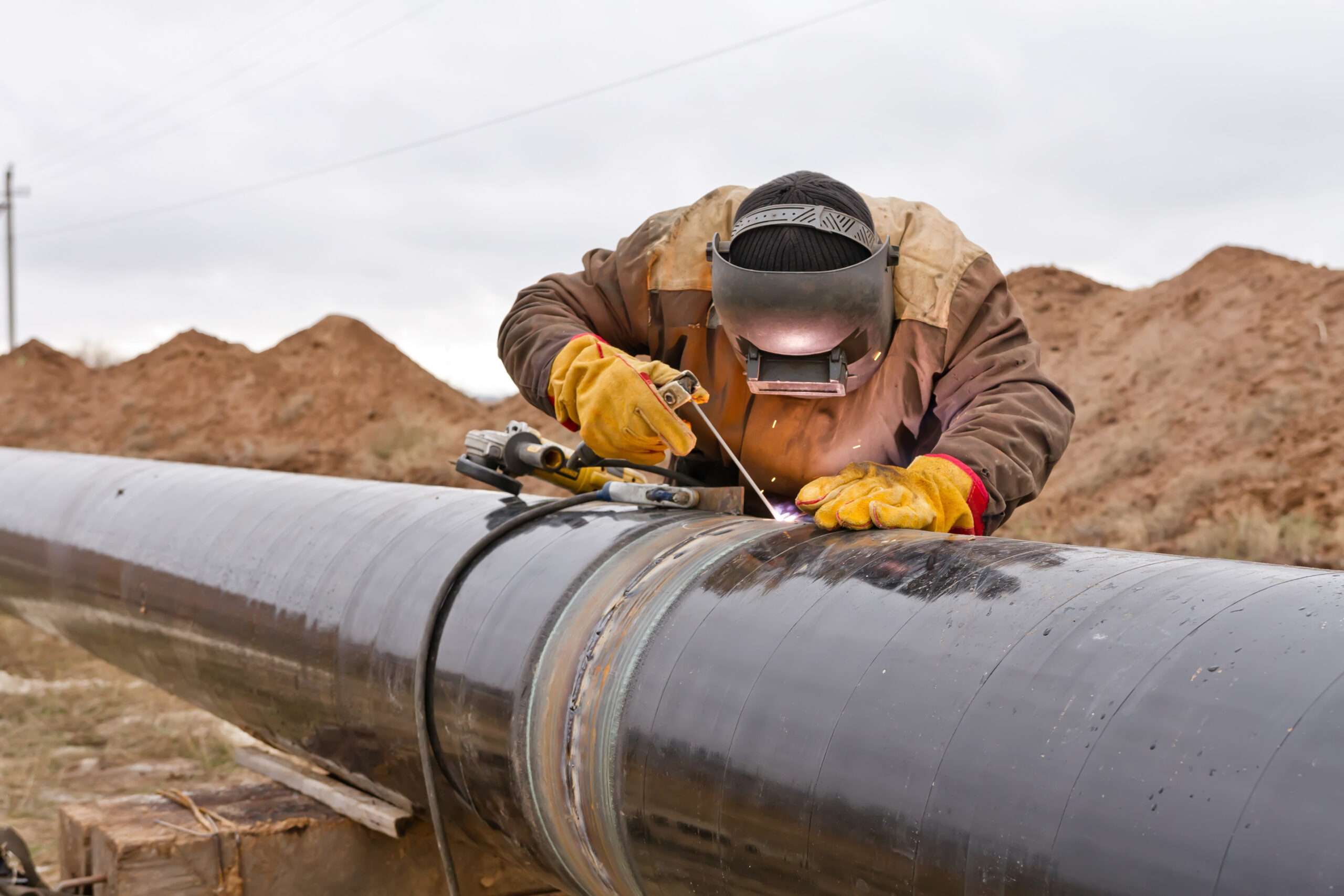 Central African countries have signed an agreement to create a regional oil and gas pipeline network and hub infrastructures which proponents say will strengthen energy supply and reduce dependence on imports of refined products.
The deal, inked on Thursday (8 September), aims to construct three multinational oil and gas pipeline systems of around 6,500 km, storage depots, liquefied natural gas terminals, at least three refineries and gas-fired power plants linking 11 countries by 2030. The signatories, which include Angola, Cameroon, Congo Republic, Democratic Republic of Congo, Equatorial Guinea, Gabon and Chad are all oil producers or have vast untapped oil and gas reserves but are dependent on refined products imports. Most of them have little or no refining capacity and have been struggling with fuel and power shortages, made worse by the Ukraine crisis.
The project was inspired by West Africa’s gas pipeline linking Nigeria, Benin, Togo and Ghana, and the European model where Rotterdam serves as a refining and distributing hub for several countries, Gabriel Mbaga Obiang Lima, Minister of Mines and Hydrocarbons of Equatorial Guinea explained. Highlighting the project’s importance in tackling energy poverty in the region, Lima noted that “it will not be cheap, or easy, but if it is done as a collaboration, it will work.“ The MoU for the project signed by the African Petroleum Producers’ Organization (APPO), one of the backers, and the Central Africa Business Energy Forum, will pave the way for feasibility studies.