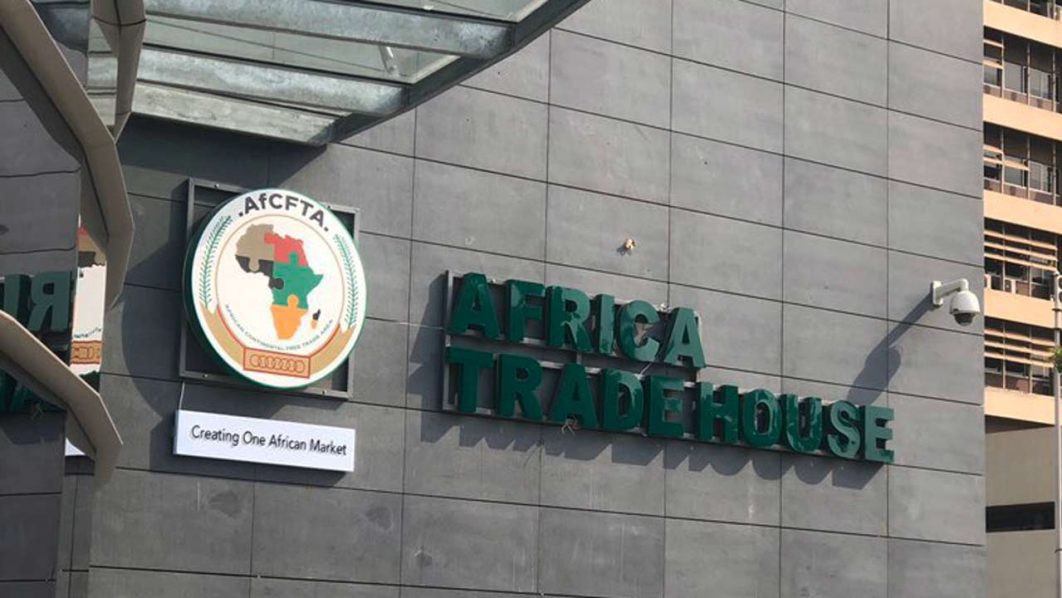 Nigeria continues to lag behind in making the AfCFTA trade agreement operational, as a number of other African countries have been chosen to begin exchanging goods and services under the AfCFTA terms.

Almost two years after the implementation of the African Continental Free Trade Area Agreement (AfCFTA), which came into force on 1 January 2021, Nigeria is not yet ready to join other African countries and commence trading, owing to structural challenges, lack of consensus on trade protocols and strategy among stakeholders. By and large, political will to implement the deal remains in doubt when one looks at the pace and protectionist stance of Nigeria and other African governments.

Meanwhile, the AfCFTA has chosen, under the agreement with partners and shareholders, eight African countries including Cameroon, Egypt, Ghana, Kenya, Mauritius, Rwanda, Tanzania and Tunisia that will soon start trading in a pilot phase. The move is part of efforts to diversify and increase export among African countries through Export Trading Companies (ETCs) while achieving the continent’s industrialization drive and make it economically self-reliant. The move seeks to test the environmental, legal and trade policy basis for intra-African trade, according to the AfCFTA secretariat.

But Nigeria has yet to finalize its tariff schedule as well as unveil guidelines and implementation strategy for the trade deal, raising concerns for the organized private sector. Executive Secretary of the National Action Committee on AfCFTA, Francis Anatogu, recently announced that while all is set for Nigeria to begin trading activities under the trade deal, the country must pay close attention to trade facilitation, policies, infrastructure, trade information, free movement of people and goods, finance and institutional coordination between the federal government and private sector.