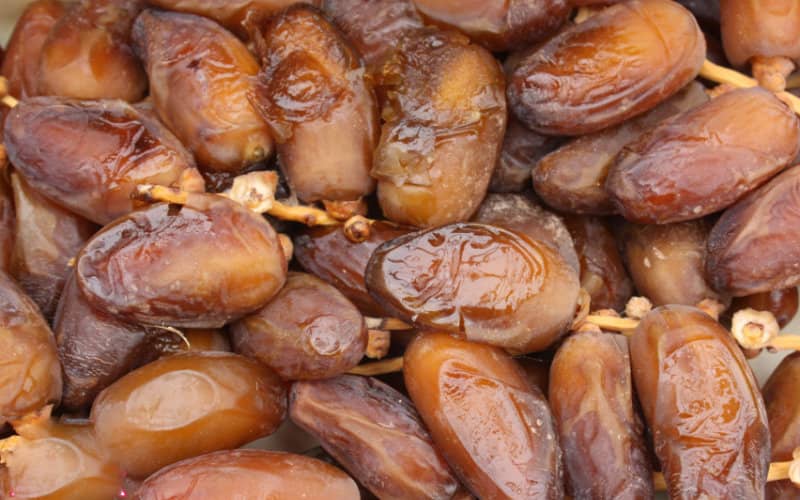 The Algerian authorities have donated lately to Mauritania tons of highly toxic dates, posing serious health risks to consumers as these dates have been banned in the European Union, the United States, Canada and other countries.

Instead of disposing properly of their home-grown hazardous products, the ruling Algerian junta chose to send a “poisonous gift” to their Mauritanian brethren under the pretext of solidarity with the people of this Maghreban country.

According to Algerian “Al-Shorouk” newspaper, exporters of Algerian dates have urged the department of agriculture to review the list of pesticides sprayed on dates as laboratory analysis found residues of dangerous toxic pesticides linked to illnesses including cancer, heart disease, birth deformities…

The findings of American and European laboratories led to banning the Algerian dates contaminated with most toxic pesticide residues linked to serious health impacts.

Several Algerian exporters have been blacklisted by the European Union due to the prohibited deadly toxins found in the Algerian dates which have been removed from the international market and banned in Europe, the United States and Canada.

North Africa Post's news desk is composed of journalists and editors, who are constantly working to provide new and accurate stories to NAP readers.
NEWER POSTNumber of consulates in Moroccan Sahara increases by inauguration of a consular representation of Cape Verde in Dakhla
OLDER POSTCape Verde opens embassy in Rabat & to inaugurate consulate in Dakhla