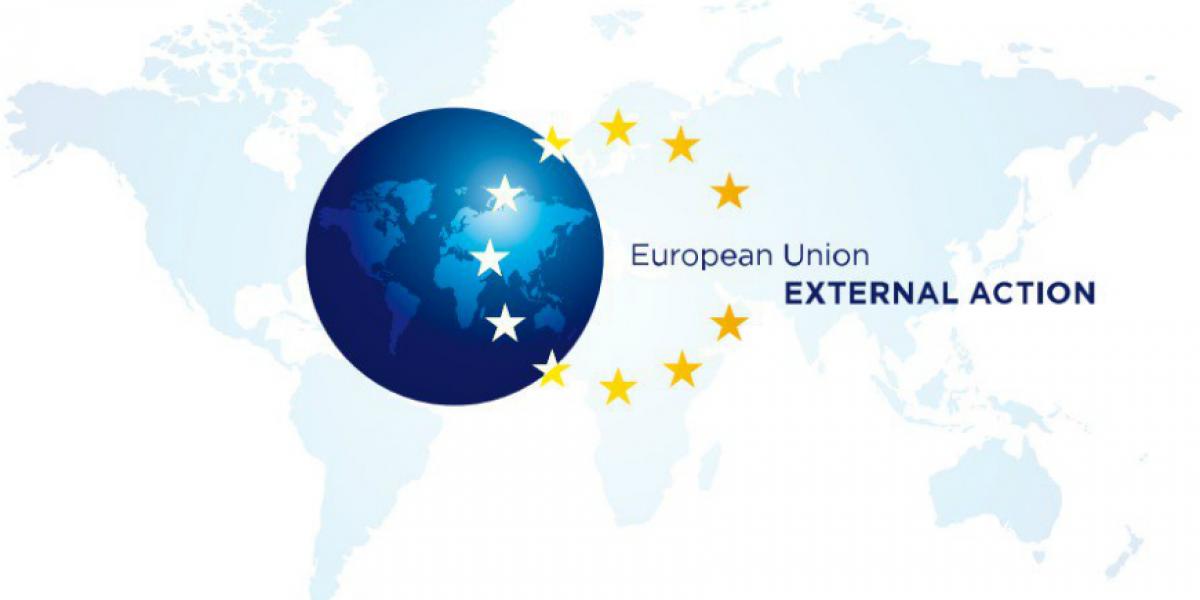 The EU reaffirmed its position in support of a fair, lasting, political and mutually acceptable solution to the Sahara issue and welcomed Morocco’s “credible” efforts to that end.

The European Union (EU) remains committed to its position on the Moroccan Sahara dispute, recalls loud and clear that it takes “positive note of the serious and credible efforts led by Morocco” and “strongly supports the efforts of the UN Secretary-General to achieve a just, realistic and lasting mutually acceptable political solution to the Sahara issue.”

The position was reiterated by EU spokeswoman for foreign affairs Nabila Massrali, who said the EU backs a solution based on compromise in line with UN Security council resolutions, in particular resolution 2602, of October 29, 2021.”

Resolution 2602 of the UN Security Council confirms the “continuum” of the round-table process – with its modalities and its four participants: Morocco, Algeria, Mauritania, and the polisario – as the “one and only” framework for the settlement of the regional dispute over the Moroccan Sahara.

With this statement, the EU makes its position clear and dissipates the illusions of many separatist circles who were intent on misinterpreting isolated statements by EU officials that do not reflect the EU’s position.

Morocco’s foreign minister Nasser Bourita welcomed the statement, noting that Morocco has always been in favor of a UN solution and has backed the latest UN Security Council resolution which lauded the autonomy plan as serious and credible.

He recalled, at a press conference with his German peer Annalena Baerbock, that Algeria is actually the party that rejected the latest security council resolution.

Baerbock reaffirmed Germany’s position in favor of UN efforts, describing the autonomy proposal as a “good basis” to reach a political solution to the Sahara conflict.

The King in his recent speech mentioned Germany among the countries that back the autonomy plan in a pro-Moroccan territorial integrity momentum that led some 30 countries to open consulates in the Sahara territory, in a tangible support for Rabat.