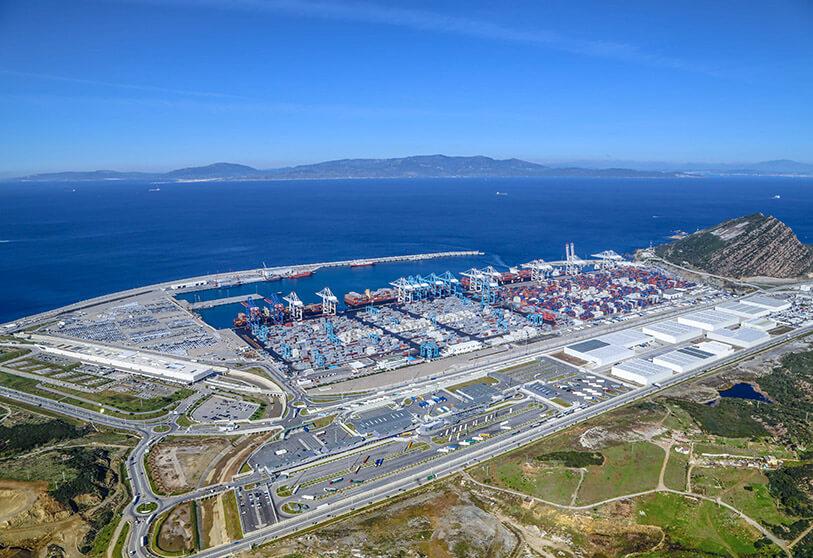 Morocco has bolstered its standing as a strategic business hub offering propitious conditions for industrial firms seeking to stabilize their supply chain after the recent upheavals induced by the Covid-19 pandemic and the war in Ukraine, wrote the Maritime Executive, an outlet specializing in global trade and logistics.

“Morocco’s privileged location in the north of Africa, facing the Mediterranean and the Atlantic Ocean, has made it a formidable trade partner with industrialized European countries in their plans to stabilize supply chains,” the media said.

Morocco’s push to foster its position as a “manufacturing and shipping hub” is the result of a royal vision and hard work that started two decades ago with the construction of the largest port in Africa and the Mediterranean: Tanger Med, in addition to a push to modernize the country’s infrastructure to bolster its attractiveness to investors.

Building on the success of Tanger Med, Morocco has launched a process to build a $1 billion port in Dakhla that is designed to serve West Africa.

“This could explain why Germany has recently renewed its focus on deepening a trade partnership with Morocco. The nation has become a favorite nearshoring spot for German companies seeking to steady their supply chains, and the Russia-Ukraine war has helped to catalyze the process,” said the Maritime Executive.

The article was published on the eve of a visit by Germany’s foreign minister to Rabat as relations between the two countries are warming up.

“The economic partnership between Germany and Morocco is pegged on the automotive manufacturing value chains,” it said.

Morocco exported goods worth $1.1 billion to Germany in 2020, with cars comprising the main products.

It cites the example of Leoni, a global supplier of car wiring systems, which had to make up for the lost production in its Ukraine plants by bolstering output in Morocco-based factories.