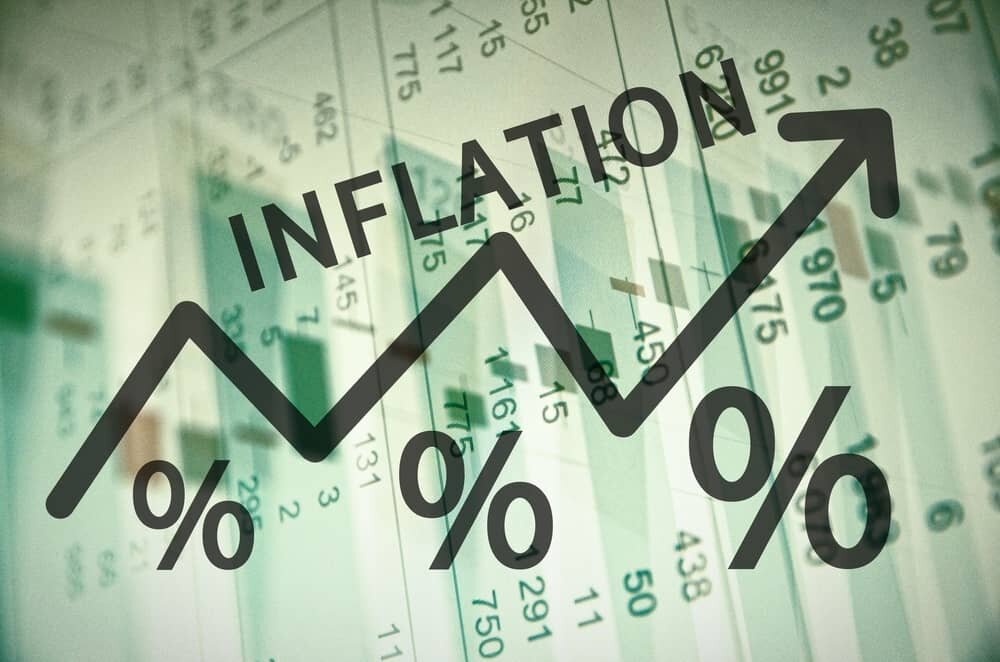 Morocco, like most energy importing countries, is facing the fallout of an imported inflation that sent up the prices of basic commodities in the international market. In July, prices rose to 7.7% year on year, according to the national statistics agency.

The increase has been felt mostly in food prices and transport cost which rose 12% and 18.3% year on year respectively, reflecting the country’s vulnerability to price fluctuations in the international market.

The Central Bank in its latest board meeting left the benchmark interest rate unchanged at an all-time low of 1.5%. Analysts said spurring economic activity was more important at this stage than resorting to monetary measures to tame imported inflation.

The bank said its accommodative monetary policy was needed arguing that inflation was not structural but rather due to imported factors.

In an article on the Middle East Institute, analyst Rachid Awraz warned of the risks of high inflation on the country’s political stability, drawing examples from the country’s recent history of protests over rising prices.

While acknowledging Morocco’s success in keeping inflation under 2% over the last few years thanks to “solid monetary policy,” Aourraz argued that the rise in GDP per capita from 2000 to 2008 has been conducive to absorbing inflationary pressure, deploring however that since 2011, the annual GDP per capita has remained static. “This stagnation can largely be explained by Morocco’s weak economic growth, as well as other factors laid out in the New Development Model.”

The New Development Model aims to double Morocco’s GDP per capita in the next 15 years.

Other economists argue that there is not much Morocco can do to act on inflation in the short term, given its exogenous factors. Yet, Morocco has to act on reforms to reduce its dependence on energy and food imports and loosen the tax burden on the middle class, while improving its attractiveness to investments.