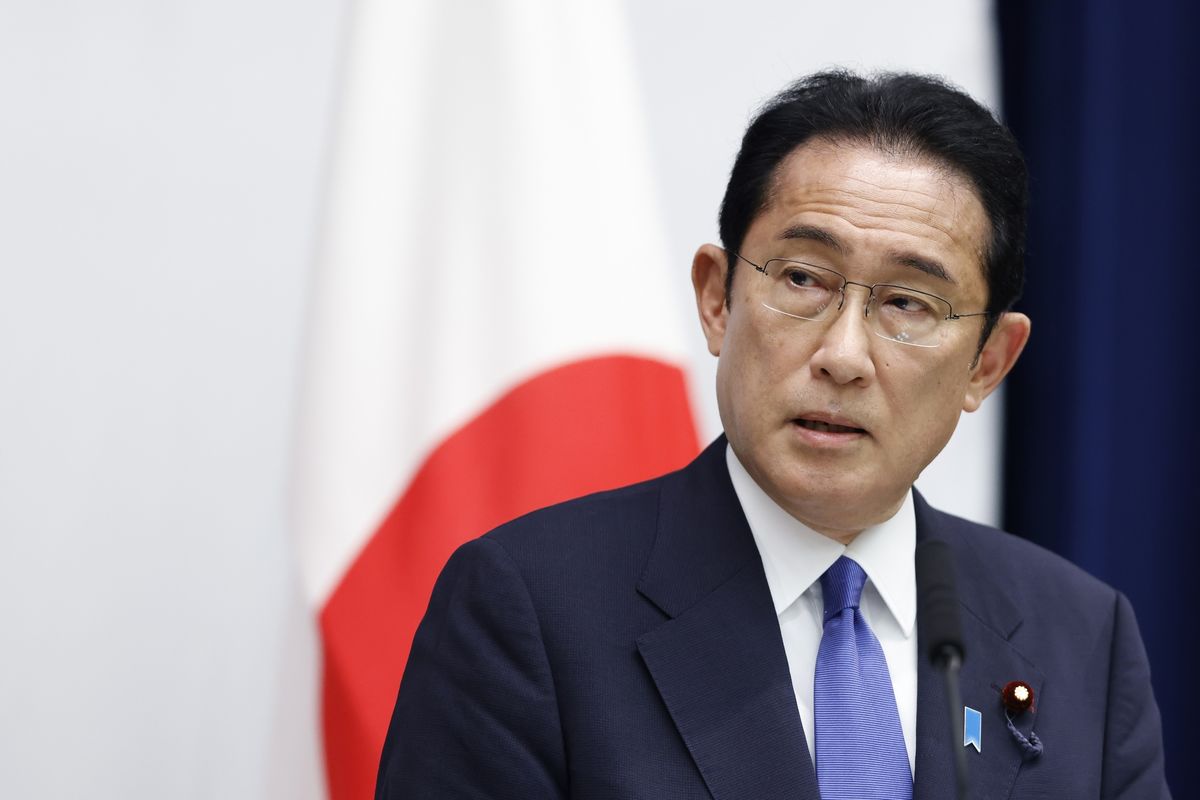 Japanese Premier to be absent at TICAD 8 summit in Tunisia

Kishida tested positive to the virus on Sunday at the end of his summer break. He, commenced working remotely Monday, the agency said.

The 65-year-old Prime Minister will remain in isolation until August 30. Chief Cabinet Secretary Hirokazu Matsuno indicated that virtual participation by Kishida in the TICAD 8, to be held in Tunisia on Aug. 27 and 28, is being considered.

“We are making arrangements so the PM can join as many events as possible online and through other means,” Matsuno said at a press conference.

Tunisia is set to host the TICAD 8 on August 27-28 with Kishida in attendance. The absence of the Japanese Prime Minister is a blow to the North African country as the conference presents an opportunity to lure some investors for the struggling Tunisian economy.

Tunisie Numerique reports that some participants are floating the idea of holding the event online while some are contemplating a cancellation.