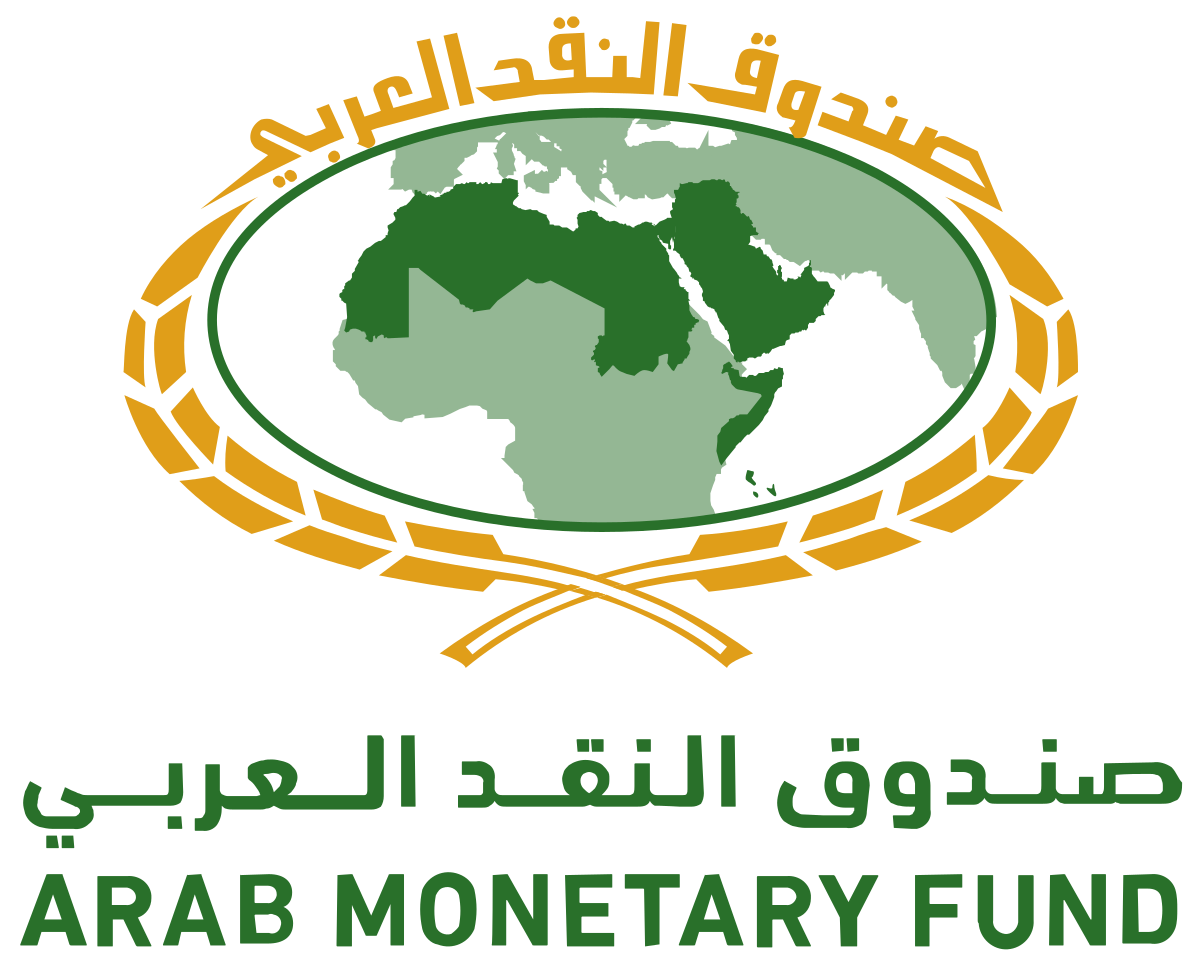 The Arab Monetary Fund said that the expected economic growth in Morocco by the end of 2022 will not exceed 1%, after last year’s 7.9%, and that 2023 growth will reach 4%.

The fund stated in its recently-issued Arab Economic Outlook Report that the yield of the main cereal crops will not exceed 32 million quintals, which will result in a decrease in the agricultural added value.

The report’s forecasts indicate that growth next year will reach 4%, assuming an average grain crop of 75 million quintals, with an increase in the agricultural added value.

The report stated that Morocco decided to continue adopting a number of measures and interventions to support economic recovery, as the Mohammed VI Investment Fund was created to finance major investment projects and develop them in partnership with the private sector.

The document also indicated that Morocco is counting on reforming social protection programs over a period of five years, through the generalization of compulsory basic health insurance, the expansion of the base of beneficiaries of retirement pensions, and compensation for job loss.

The measures include targeting unemployment through the Awrach program to integrate nearly 250,000 people into the labor market during 2022 and 2023, with a budget estimated at 2.25 billion dirhams.

Morocco also intends to carry on the “Forsa” program to finance pioneering, social, environmental, cultural and sports projects with loans of up to 100,000 dirhams, to be repaid over ten years.

The industrial recovery plan (2021-2023) aims to modernize the industrial sectors and enhance their integration by replacing approximately 34 billion dirhams of imports with local production by 2023, the document said.

The report also brought up the plan to re-energize the tourism sector by securing the largest number of flights with airlines, and launching broad promotional campaigns in international markets; as well as establishing international partnerships in the field of tourism.

At the level of Arab economies as a group, the Fund forecasts a growth rate rise to 5.4 percent in 2022 from about 3.5 percent in 2021 due to rising oil prices, the increase in production in Arab oil-exporting countries, and the continuation of reforms that promote growth.

Among the many factors that have contributed to this rise, the report mentions the relative improvement in global demand and high sectoral growth rates. There is also a positive impact of implementing economic reform programs and adopting future visions and strategies aimed at enhancing economic diversification, improving business environments, encouraging private investment, and improving economic resilience.

Nevertheless, the AMF expects Arab countries’ economic growth to slow to about 4.0 percent in 2023 due to the decline in global economic growth, commodity prices, and gradual exit from expansionary fiscal and monetary policies.

The AMF expects Inflation rates to reach relatively high levels in some Arab countries during 2022, brought on by factors including food and energy price increases, and escalating inflationary pressures. In addition, agricultural production changes related to climate change will also affect general prices in some countries. Thus, the Arab countries inflation rate is expected to reach 7.6 percent in 2022 and 7.1 percent in 2023.