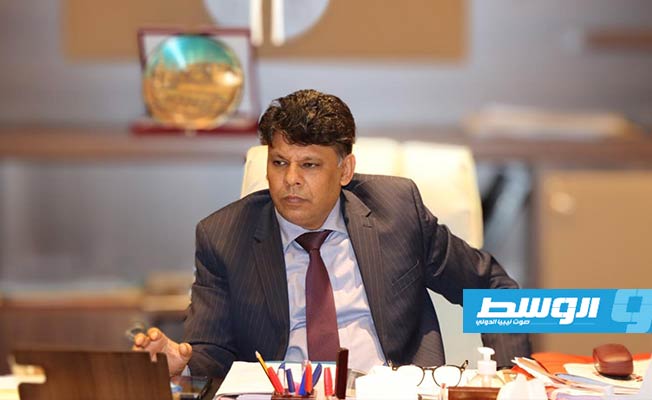 Libya’s Public Prosecutor Siddiq Al-Sur announced the discovery of 3,329 forged voter registration cards in Libya’s election database system, as calls for elections come mainstream.
Al-Sur made the announcement Wednesday during a press conference regarding the development of investigations into the national number system and the database of those registered to vote in the elections.
Libyans were set to go polls on Dec. 24 to elect a new central leader but the process failed to come through owing to several discrepancies including fraud in the registration process. The Electoral Commission postponed the election sine die.
The country currently has two rival governments backed by foreign countries swaying influence. The UN called on the two chambers of the legislature to come up with a joint plan that will pave way for elections.