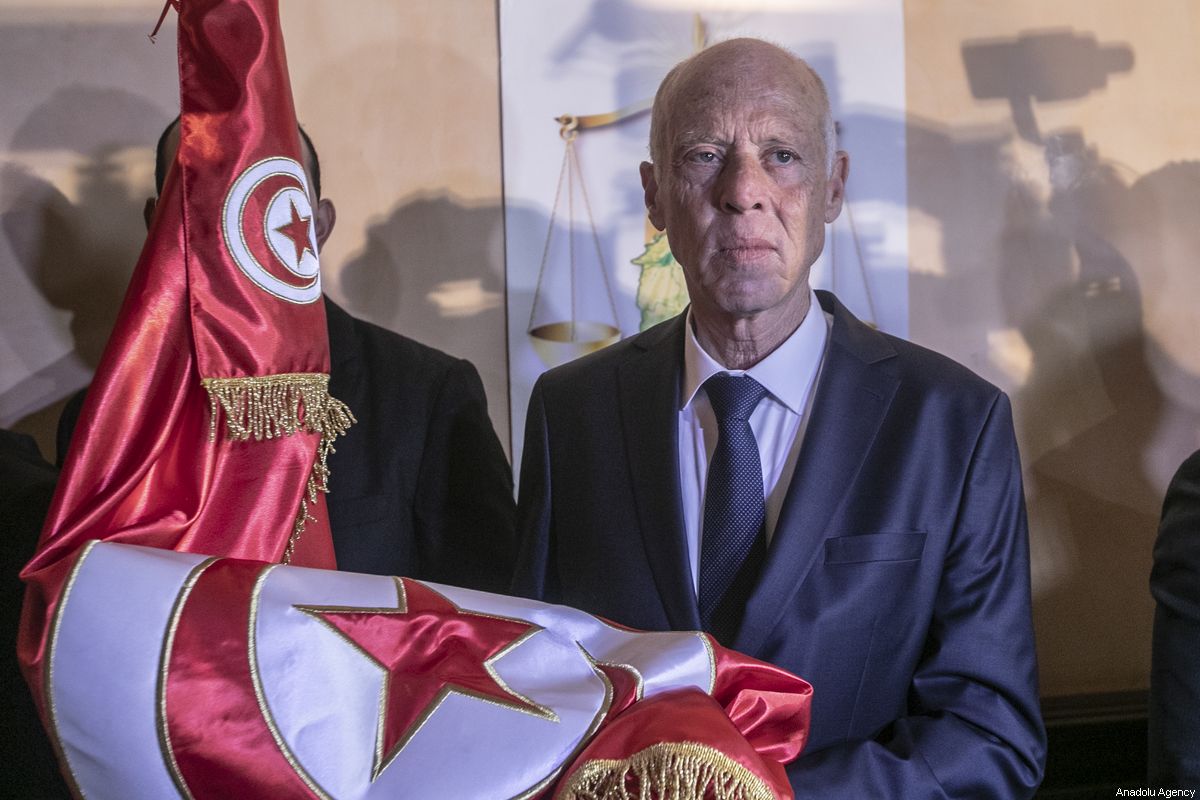 Tunisia’s President Kais Saied is expected in December to attend the U.S. and Africa summit organized by the American President Joe Biden, the Chargé d’Affaires of the U.S. mission in Tunis has revealed.

The summit is scheduled for December 13-15 and will discuss relations between Washington and The African continent and ways to counter China’s and Russia’s influence in Africa.

The announcement of the invitation comes amid tension between the two countries as Washington voices concern about democracy depreciation in the North African country which many in the world have considered the only success story of the Arab Spring.

President Saied bolstered his grip on power on July 25 this year through a referendum rejected by the vast majority of Tunisians. The referendum adopted a constitution that many believe will tighten his control of state apparatuses.

Saied, on July 25 last year, fired then Prime Minister Hichem Mechichi, froze the parliament in a bid, he had said, to restore the country and fight corruption.

The U.S rejected the move and indicated that Washington will slash into two its military aid until democracy is restored.