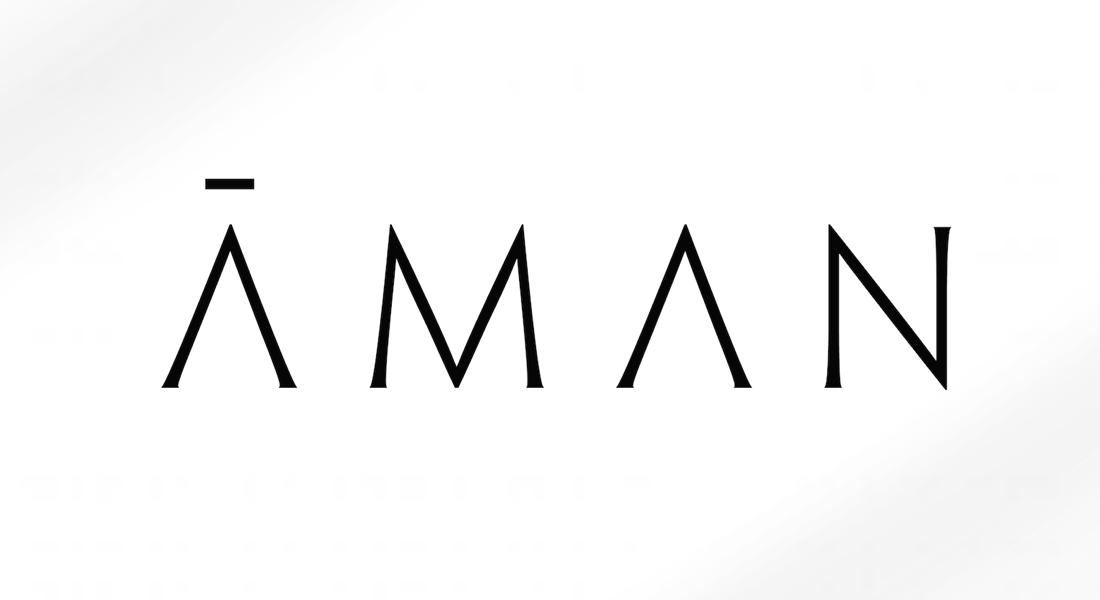 “Our investment in Aman Group reflects PIF’s belief in the current potential of the hospitality and tourism industry, both internationally and in Saudi Arabia,” PIF Deputy Governor Turqi Alnowaiser was quoted as saying in a tweet by the public fund.

Aman Group, according to Cain, is valued at $3 billion. Aman Group has 34 hotels in 20 countries, including 12 branded residences, and another nine properties under development, including in Saudi Arabia and the United States.

“As the hospitality landscape continues to evolve, we expect to see a growing desire for travelers and investors alike to prioritize experiences supported by preeminent brands like Aman,” Cain Chief Executive Jonathan Goldstein said.

The investment, the two partners said in a statement, will support Aman Group’s “global expansion of ultra-luxury hotels and branded residences.” In addition, Cain added, the funds will be used to enhance existing properties and support the acquisition and development of new locations.

North Africa Post's news desk is composed of journalists and editors, who are constantly working to provide new and accurate stories to NAP readers.
NEWER POSTEU increases aid to Morocco for struggle against illegal immigration by 50%
OLDER POSTTunisian leader to attend U.S. – Africa summit in Washington