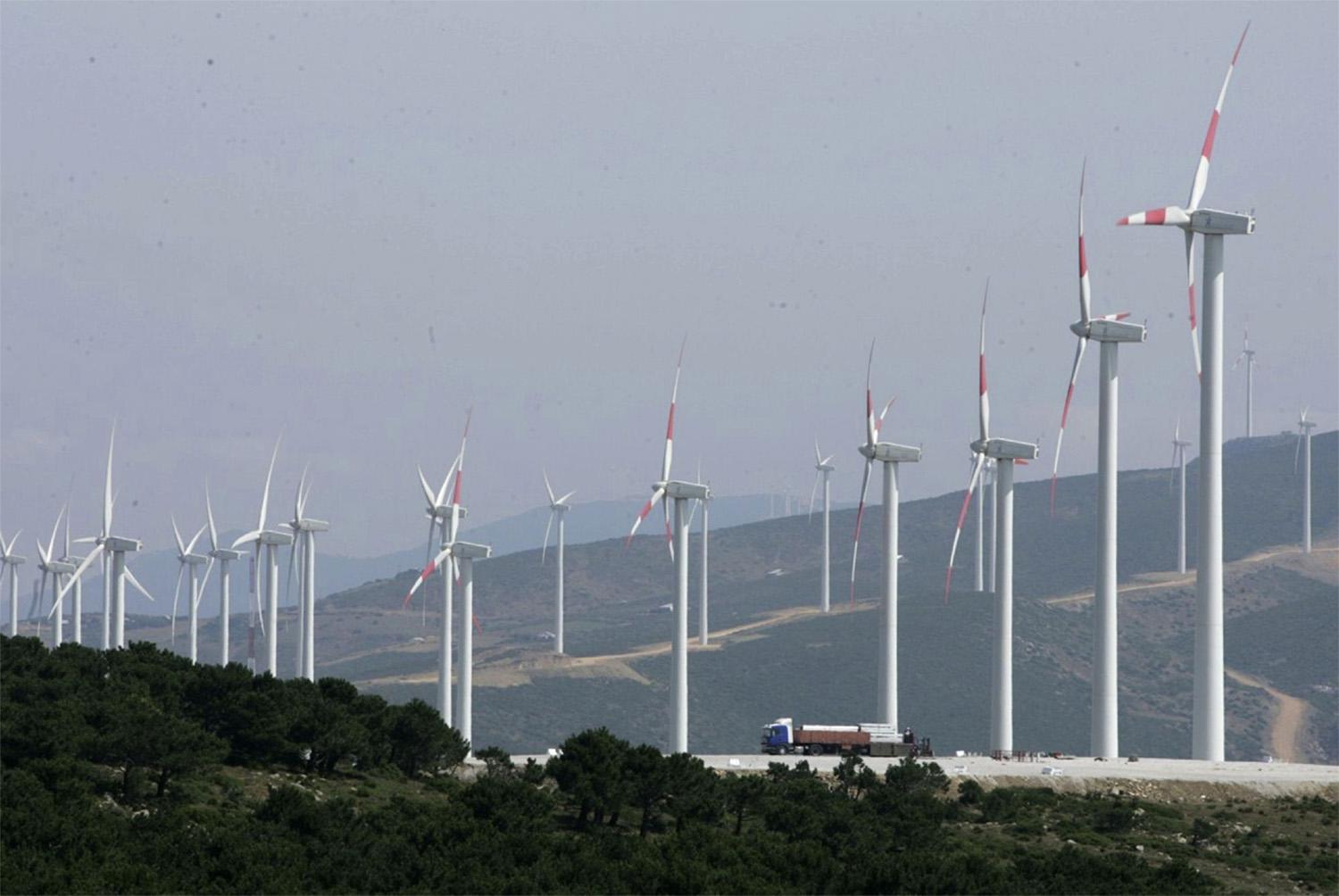 According to Bloomberg, both companies will work with local partners to help them with their future projects focusing on solar & wind power generation, as well as energy storage.

“Together we can be very competitive against with the biggest players in the world in this market,” said Gilad Yavetz, CEO of Enlight Renewable, founded in 2008.

Enlight Renewable is at the forefront of the green revolution. It specializes in the initiation, development, financing, construction, management and operation of renewable energy projects such as wind and photovoltaic systems.

NewMed Energy is a leader in the exploration, development, production and sale of natural gas and condensate.