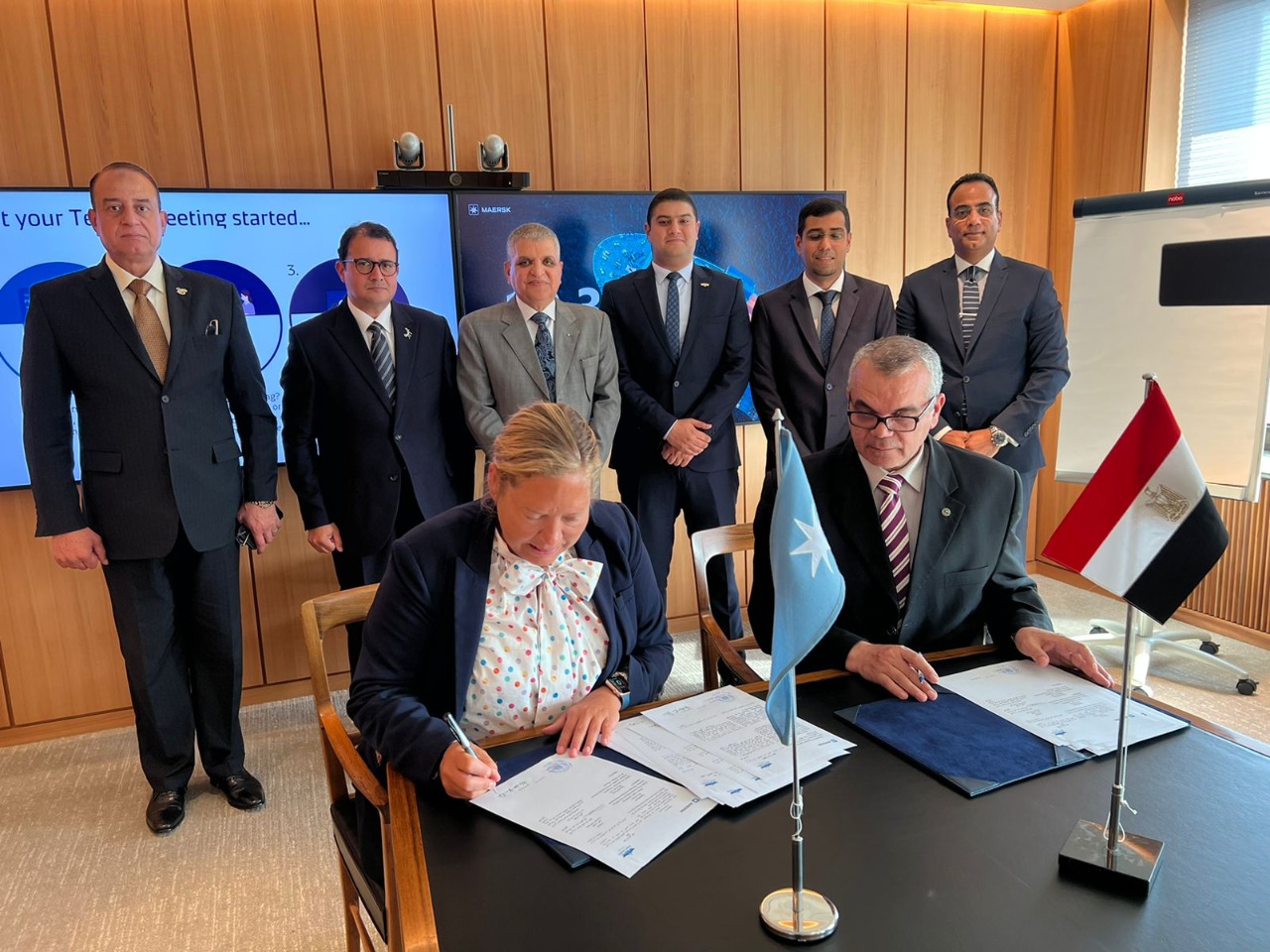 Danish shipping company Maersk is planning to inject around $500 million worth of investments into the Suez Canal Container Terminal in East Port Said, statement issued by the Suez Canal Authority (SCA) indicated Thursday.

The money will go into the development of a new container dock with a length of 1,000 meters beside the current 500-meter dock at the terminal.

The investment plans also include increasing the number of cranes to 30 powered by electricity, instead of diesel, to curb emissions at the terminal and transform it into a green terminal by the end of 2030.

The Danish shipping company also plans to transform the Suez Canal Container Terminal into a smart terminal that is operated by the latest smart handling and communication systems.

SCA is very attractive to investment in recent years. The company early this month reported a 32.4% year-on-year (YoY) growth in revenue in July 2022.