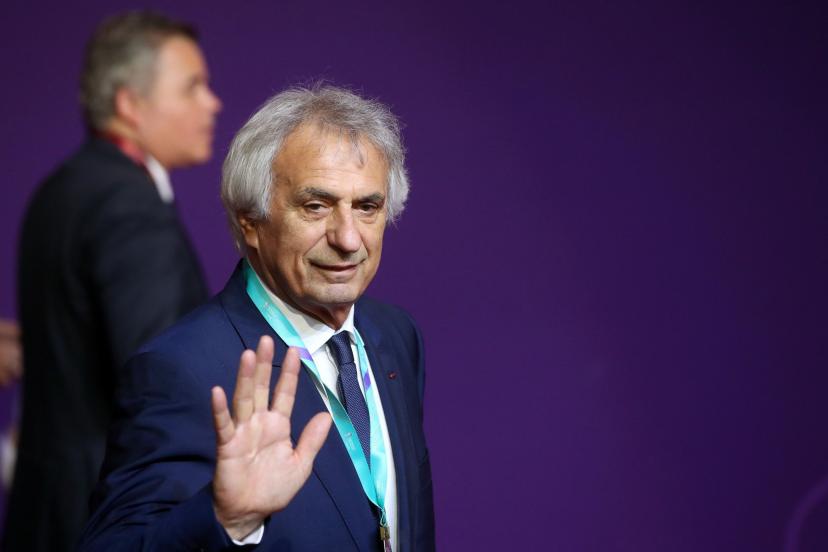 The Moroccan football federation announced having made a clean break with coach of the national squad Vahid Halilhodzic of Bosnia.

The federation said the separation was on good terms with Halilhodzic, three months ahead of the World Cup in Qatar.

“Given the differences and divergent visions between the Royal Moroccan Football Federation and national coach Vahid Halilhodzic on the best way to prepare the national football team for the Qatar 2022 World Cup, the two parties decided to separate,” the federation said in a statement.

Rumours abounded as to tensions within the national football team due to Halilhodzic’s way of managing the squad.

Halilhodzic’s brusque manner was cited as the reason for Japan firing him after he had qualified them for the last World Cup in Russia.

He was dismissed just two months before the 2018 finals with the Japanese Football Association citing “communication” problems and claiming he had lost the trust of his players.

Halilhodzic, who played for Yugoslavia at the 1982 World Cup and was later a successful striker in France, was also dismissed by Côte d’Ivoire ahead of the 2010 finals in South Africa and replaced by Sven Goran Eriksson. That came after the Ivorians had fared poorly at the Cup of Nations finals some six months before the World Cup.

He did take Algeria to the 2014 World Cup in Brazil, where they came close to an upset victory over Germany in the last 16.

Morocco has yet to name another coach with many local newspapers evoking the name of Walid Regragui – who led Wydad Casablanca to win many titles recently including African championships- as a potential candidate.