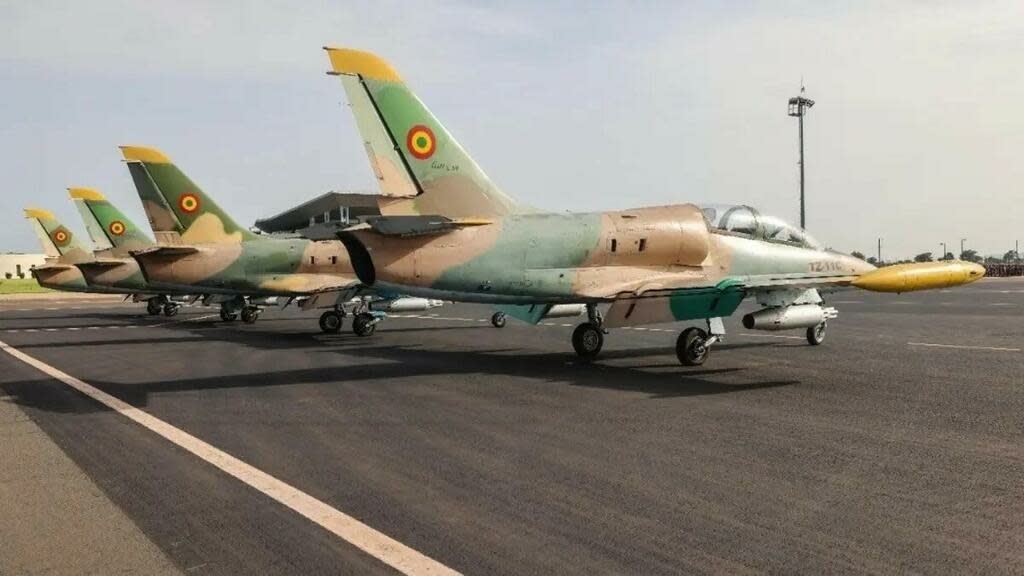 Mali’s military government has been handed over several fighter jets and helicopters by Russia that is positioning itself to fill a political vacuum, as French and European forces are in the process of withdrawing from the country.

The aircraft were formally received during a ceremony at Bamako’s airport, with Malian President Assimi Goita and Russian Ambassador Igor Gromyko present. Russia has become Mali’s close and controversial ally in its fight against Islamist militants, as France decided to end its nearly decade-long effort in its former colony to contain the spread of terrorism and pave the way for a peace deal uniting the politically divided country.

The Malian government reportedly entered into discussions with the Russian Wagner Group late last year and, in December 2021, its military instructors began deploying in the landlocked West African country. Meanwhile, the French army is in the final stages of withdrawing from Mali, announced by French President Emmanuel Macron in February, following increasing tensions with Mali’s military government and concerns over Mali working with Russian mercenaries.

In the most recent incident to rock the troubled Sahel country, 42 Malian soldiers died in a sophisticated Sunday (7 August) attack by suspected jihadists using drones and artillery. The toll is one of the bloodiest in Mali’s decade-long insurgency, which has spread from the north of the country to the center and south and into neighboring Burkina Faso and Niger.