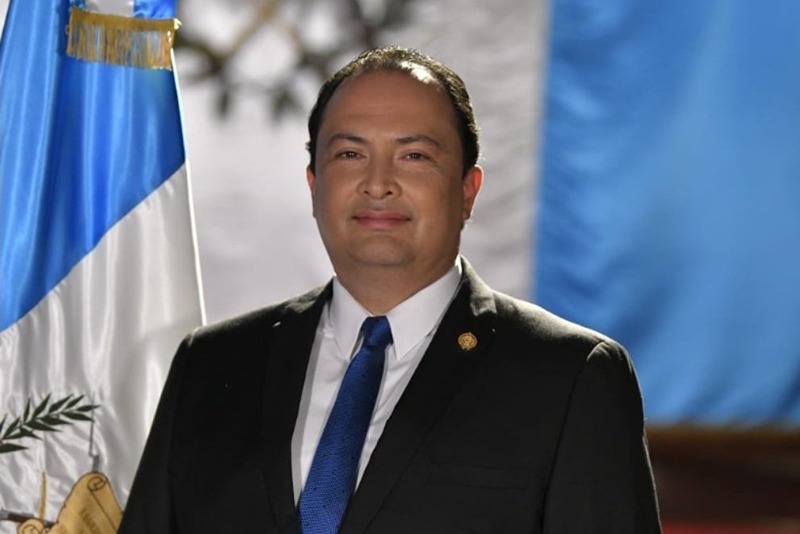 The Guatemalan Minister of Foreign Affairs, Mario Adolfo Bucaro Flores, said that his country is a “reliable and secure ally” of Morocco in Central America, and advocated the consolidation of economic cooperation ties between the two countries that celebrate this year the fiftieth anniversary of the establishment of their diplomatic relations.

Mario Bucaro also reiterated the unchanging position of his country in favor of the territorial integrity of the Kingdom and its sovereignty over the Sahara, highlighting the “many things that unite Morocco and Guatemala, especially the historical ties of friendship.

Referring to the approach of his country to address the issue of migration, Mario Bocaro was keen to stress that his country and Morocco share “good practices” in migration that were recognized by the United Nations on the occasion of the Global Compact on Migration in Marrakech.

These “good practices” implemented by Guatemala have as objectives the preservation of the life and dignity of migrants, the respect of human rights and the recognition of migration as a right that “must be exercised in an orderly, safe, legal and voluntary manner,” he said.

Addressing bilateral cooperation in the field of environment, the head of diplomacy of Guatemala said that his country has promoted “the recognition of the vulnerability of our countries to climate change, while we are minor generators of greenhouse gases for less than 0.35%.

He expressed hope that Guatemala and Morocco can work together to defend this position at the coming COP Conference.

Asked about his country’s support for the territorial integrity of Morocco, the Guatemalan minister said that “we support since 2007 the very clear position of Morocco” to preserve its sovereignty over the Sahara, primarily because “we Guatemalans have also been victims of conflicts and complex processes of loss of [national] territory.”

On the economic side, the Minister pleaded for Guatemala to become the gateway for Morocco to a market of 270 million people (Central America, Caribbean etc. ..), adding that the investments of his country are very strong in the Caribbean and that Guatemala is one of the main producers of sugar in the region.

The Minister who praised the “great experience of Morocco in the production of fertilizers,” said Guatemala wants to seize this “great opportunity to bring fertilizers in the region and become a distribution center” in Central America.

Other opportunities for trade and distribution in Africa and the Middle East are also available in the cardamom, coffee and sugar sectors, of which Guatemala is a major producer, the Foreign Minister said.