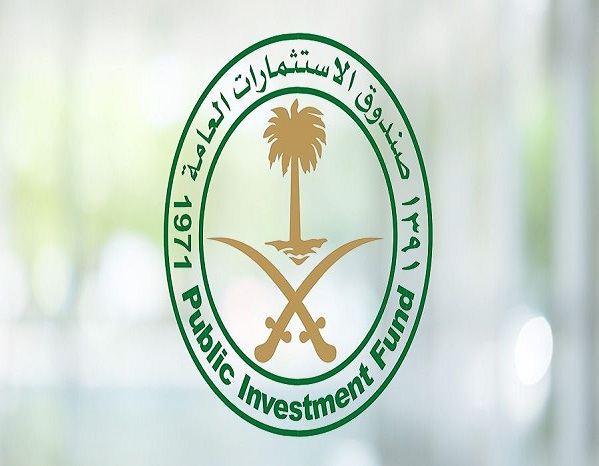 The Public Investment Fund (PIF) of Saudi Arabia launched the Saudi-Egyptian Investment Company (SEIC) that will invest in swathes of Egypt’s economy from infrastructure and real estate to pharmaceuticals.

The fund in a statement said SEIC is interested in the country’s promising sectors including infrastructure, real estate development, healthcare, financial services, food and agriculture, manufacturing, and pharmaceutical, along with other investment opportunities.

The statement also indicated that together the private sector and SEIC will help to enlarge PIF’s access to investment opportunities across the Arab country.

“In light of the economic growth in the region, SEIC will capitalize on lucrative investment opportunities within a number of promising Egyptian economic sectors, which will also support the expansion efforts of Saudi businesses and other PIF portfolio companies,” Deputy Governor and Head of MENA Investments at PIF Yazeed Alhumied said.

SEIC activities will increase significantly the kingdom’s investment in Egypt whose economy has been hit hard by the pandemic and the ongoing Russia-Ukraine crisis.

Egypt is currently in talks with the International Monetary Fund (IMF) for a new loan and has secured pledges of more than $22bn in deposits and investments from the kingdom and other oil-rich Gulf states, including the UAE and Qatar.