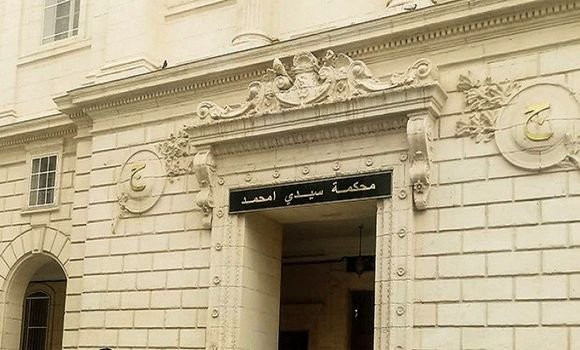 Algeria: Former Minister sentenced to 10 years in prison for corruption

The former Algerian Minister of Relations with Parliament, Tahar Khaoua, was sentenced on Wednesday to 10 years in prison for corruption. Tahar Khaoua’s son, Zakaria, was given a four-year prison sentence with the confiscation of all assets and real estate of the accused, according to local media citing judicial sources.

The same sources added that Tahar and Zakaria Khaoua were also ordered to pay jointly to the Treasury 100 million dinars (MAD 7.1 million).

The former wali of Batna, Mohamed Slamani, accused in the same case, was handed a sentence of three years in prison and a fine of 100,000 dinars.

A suspended sentence of one year in prison and a fine of 100,000 dinars was also imposed against the former director of the CPA Agency of Batna, Abdelaziz Abdelhak, for the crime of non-reporting.

Extensive investigations into corruption and nepotism launched after the April 2019 resignation of former president Abdelaziz Bouteflika, under pressure from an unprecedented popular “Hirak” protest movement, have led to a series of trials that are still ongoing.

Several personalities and former politicians, as well as powerful bosses, senior civil servants and army officers are being prosecuted, among other things, for corruption and illicit enrichment.