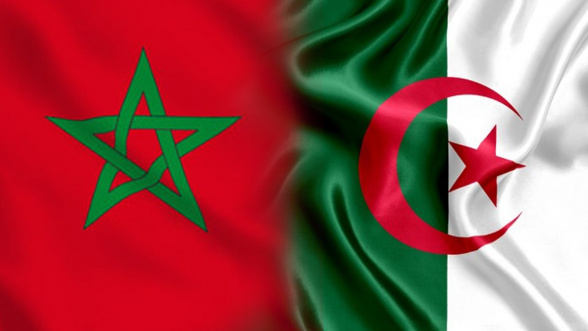 Algeria has taken another unilateral move in its relations with Morocco by pushing forward with the exploitation of a huge iron mine in Tindouf region in total disregard for a 1972 border treaty with Morocco which provided for the shared and equal exploitation of the mine.

The pact was interpreted as the price that Morocco accepted for officially giving up claims on Tindouf region-where the mine is located- a historically Moroccan region attached by France to colonial Algeria.

But, as the Algerian government gives go-ahead to the extraction of iron from that mine, backpedaling on previous commitments to export the iron through Morocco with the two countries sharing equally the returns of the mine, the Algerian regime has once again shown its real hostility to Morocco and to regional integration.

Had the pact materialized, it could have offered a vivid example of inter-regional cooperation and made the borders a simple administrative factor that does not impede economic cooperation.

So far, Morocco has not made any comment on Algeria’s backtracking on its 1972 border deal. Some commentators now declared the deal void due to Algeria’s unilateral moves, shrouding uncertainty on the validity of the colonial borders themselves.

The military junta that took power in Algeria overthrowing the civilian government has scrapped promises given by the provisional government to Moroccan king Mohammed V to redraw the borders once Algeria wins its independence.

In return, France punished Morocco for its support for the Algerian resistance and for offering a rear base for the Algerian liberation army amputating territories and attaching them to colonial Algeria.