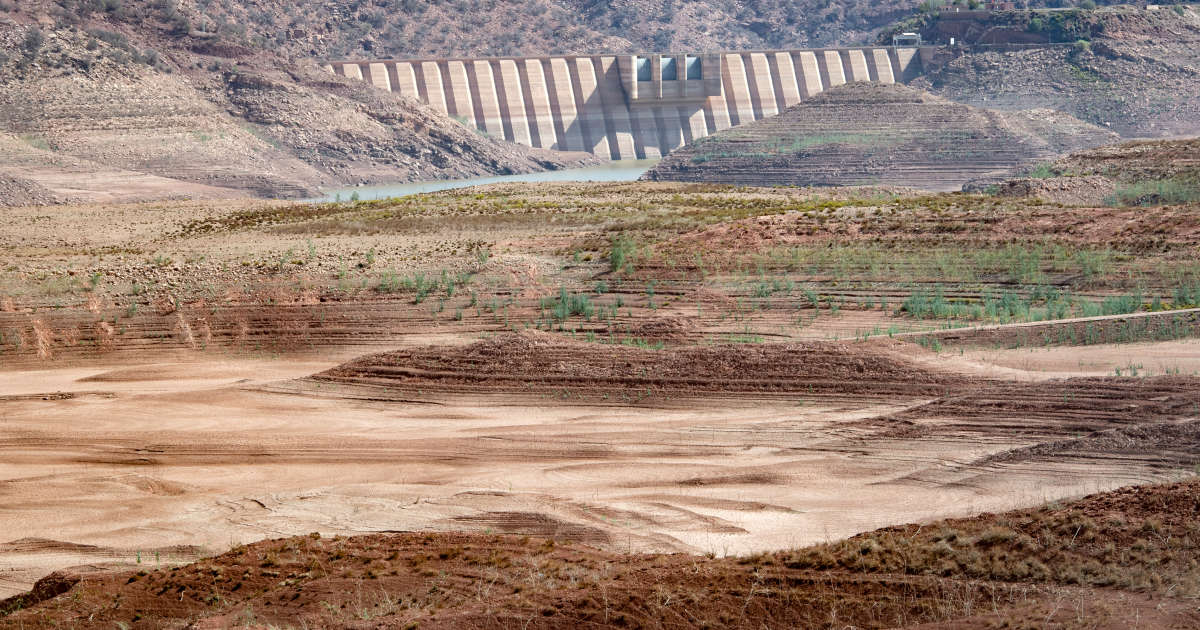 The mayorship of Casablanca issued directives punishing the acts of wasting water in the city of 5 million inhabitants as the country faces an acute water shortage due to climate change and successive droughts.

Casablanca authorities banned the use of drinking water for irrigating green spaces as well as cleaning of vehicles and streets as the dams that supply the city are close to running dry.

The average dam filling rate in the country is at a critical 5.5% level, requiring drastic measures including water rationing in some cities.

The process of building a desalination plant is underway and the city now pays the price of delays by previous Islamists governments who foot-dragged on the project.

Between 1960 and 2020, the availability of renewable water resources decreased from 2,560 m3 to about 620 m3 per person per year, placing Morocco in what is considered a situation of “structural water stress”, The World Bank said in a recent report.

Water scarcity would affect economic growth as the country is expected to post a mere 1.3% growth rate this year, the report added.

Morocco plans the setting up of 20 desalination plants by 2030 to deal with water scarcity, water minister Nizar Baraka said in May.

The decision will help free dam water for inner regions, he told a panel on water in Marrakech, adding that Morocco currently operates nine desalination plants.

Morocco can build on the low cost of renewable energy to power these desalination plants, key to reducing water stress in Morocco.