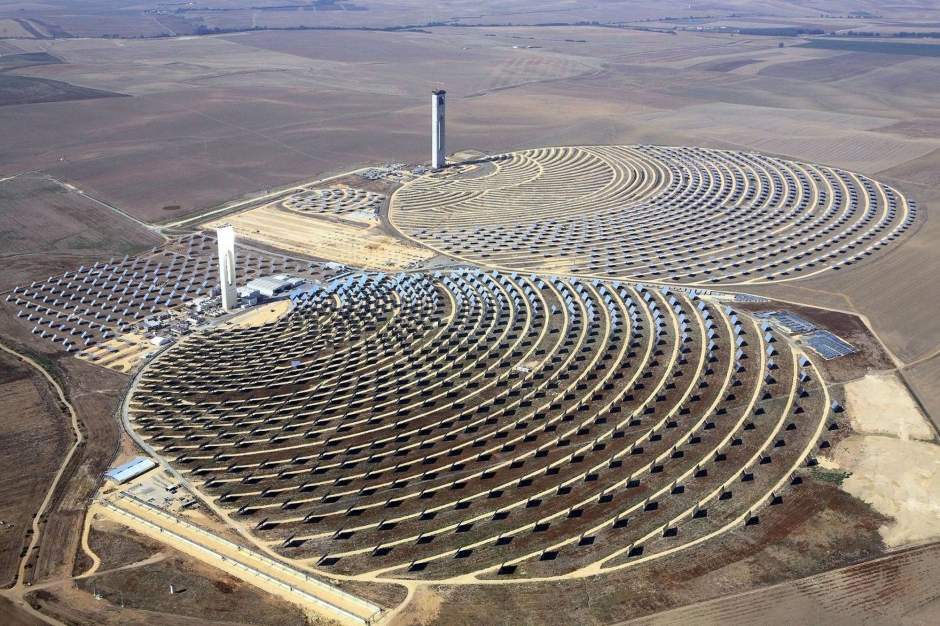 Morocco is set to reach its goals in renewable energy, meet its own demands and become a regional exporter of clean energy to North Africa and Europe, writes Forbes magazine in its latest edition.

The North African Kingdom has a total installed generating capacity of about 11,000 MW, 4,030 MW of which is renewables. An additional 4,516 MW of renewables is under construction or planned, says the U.S. magazine.

The country hopes that it will inspire many countries to switch from fossil fuels to renewable, adds Forbes which interviewed Leila Benali, Moroccan minister of energy transition and sustainable development.

She told Forbes Morocco could export more of its power from renewables to Spain, Portugal, and even the United Kingdom. Currently, there are two electricity interconnections with Europe and a third is planned. The capacity of the interconnections is 1,400 MW and power flows both ways, depending on generating and market conditions in Europe and M0rocco.

Once completed, Morocco’s Noor Ouarzazate complex will be one of the largest solar power generating facilities in the world, covering more than 6,000 acres of desert, says the U.S. business magazine.

At present, the complex consists of three separate but co-located power stations, known as Noor I (160 MW), Noor II (200 MW), and Noor III (150 MW). A fourth station, Noor IV (72 MW), is planned. Other big solar stations elsewhere can be expected.

According to Forbes, the Moroccans are championing concentrated solar power (CSP), a technology which has the ability to store energy and to extend the availability of power. Noor I has 3 hours of storage capacity, Noor II and III have 7 hours each.

There are two CSP technologies and Morocco is employing both of them. One uses parabolic mirrors to direct the heat onto a pipe which carries a conduction fluid to the power plant. The other is the so-called power tower system. With this, sun-following mirrors, called heliostats, direct the sun to a collector at the top of a tower.

Noor I and II are using parabolic collectors, while Noor III is using heliostats surrounding a tower which rises more than 800 feet. Noor IV will be different: It will employ conventional PV cells.

The capital cost of the solar projects in Morocco has reached $5.2 billion, says the U.S. magazine, noting that 52 renewable projects are in operation, and 59 are under construction or planned.