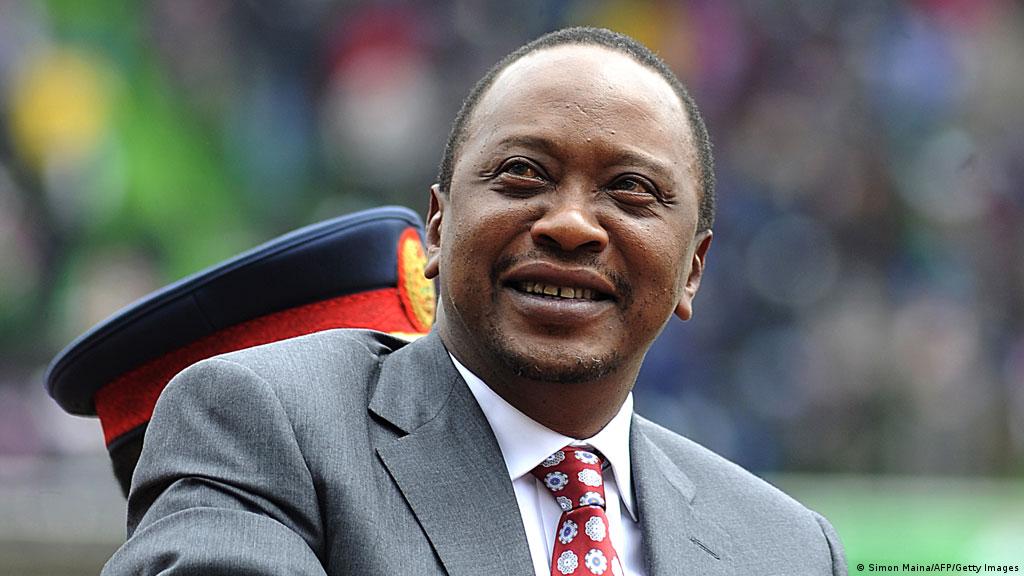 As Kenyans head to the polls on August 9, East Africa’s largest economy could be headed for tough times. With the country’s currency having depreciated sharply, Kenya’s Treasury will face difficulty paying back its huge dollar-denominated debt.

Kenya is among developing countries facing an economic crisis, according to a recent report released by Moody’s Investors Service. The survey indicated that Kenya, along with Egypt, Tunisia, Ghana and other African countries, are experiencing financial crises, as evidenced by traditional warning indicators.

Collapsing currencies caused by an almost depleted foreign exchange reserve were said to partly be part of the economic crisis, especially in Kenya. The Covid-19 pandemic hurt tourism, while soaring energy prices are threatening to scuttle the recovery which began in 2021.

With global interest rates shooting up, it is going to become costly for Kenya to borrow or pay back its lenders. Kenya’s debt rose from $16 billion in 2013 to $71 billion in 2021, which means that the country spends nearly 30% of its revenues on interest payments. The World Bank and Eurobond holders account for nearly half of Kenya’s external debt at 28% and 20% respectively, while China, whose loans have gone on infrastructure including the Standard Gauge Railway, is responsible for 19% of Kenya’s external debt.

Some 22 million voters will pick a new president, lawmakers and county officials next month. The election is being overshadowed by a drought that has left four million people dependent on food aid while Russia’s invasion of Ukraine drives up global grain and fuel prices. Kenya’s economy is now Africa’s sixth biggest, up from 13th when the incumbent President Uhuru Kenyatta took power in 2013. A close Western ally, East Africa’s most stable country also hosts the regional headquarters of international firms like Alphabet Inc and Visa.