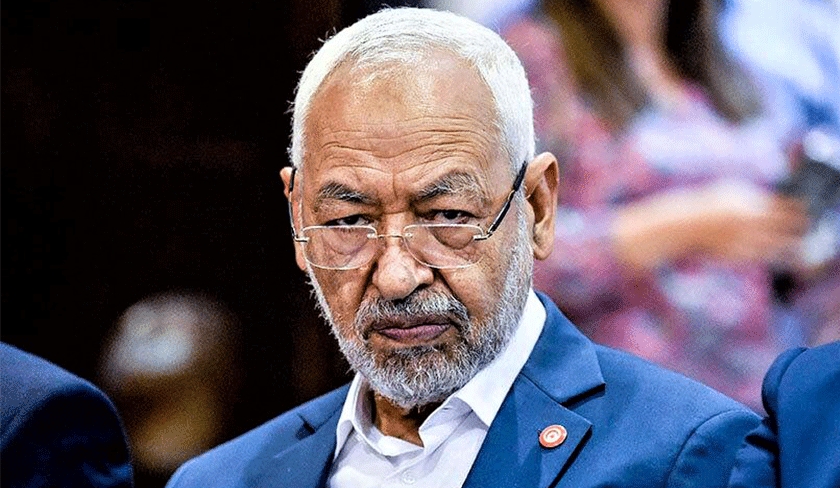 Rached Ghannouchi, speaker of the dissolved Tunisian parliament and leader of the legislature largest party Ennahdha said Wednesday he feared President Kais Saied will conduct change to the electoral code in the wake of the referendum, in a bid to prevent his party from taking part in future elections.
The North African conducted a referendum on July 25 for the adoption of a new constitution. The electoral commission set the turnout rate at 30.5 per cent but added that over 94 per cent of those who voted validated the new constitution proposed by the president.
Most political parties including Ennahdha and several civil society groups boycotted the vote arguing that it is unconstitutional and will deepen the President’s grip on power.
Kais Saied seized on July 25 last all major powers, after he fired then Prime Minister, and froze the activities of the parliament. He defended the move noting that it aimed at restoring the country.
Commenting on the results of the referendum, Ghannouchi told al Jazeera that the process was meant to legitimize last year’s July 25 putsch.
“An amendment will be made to the electoral code in order to eliminate certain parties, such as Ennahdha, from the race and to ensure that those close to the president win for sure” he added.
Kais Saied had accused Ennahdha and several other parties for leaguing with foreign countries against the North African country.