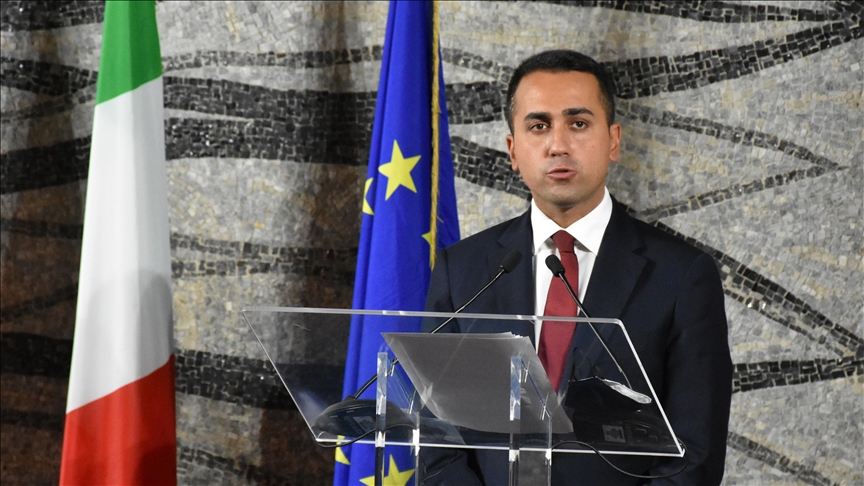 Italy’s top diplomat Luigi Di Maio has reiterated the need to appoint a new UN Special Envoy for Libya, which he deemed to be a “decisive step”, Libya Update reports.
Di Maio sounded the alarm in a testimony before the chamber of deputies arguing that “the appointment of a strong UN envoy allows for firm and effective mediation between the parties”.
He also, the media notes, said after the departure of U.N. Advisor on Libya Stephanie Williams, a U.N. envoy is needed to “manage the transition period”.
Williams’ mandate came to an end in June but she has remained on the job due to lack of vacancy for a chief of the U.N. Mission in Libya.
UN Chief Antonio Guterres had proposed former Algerian top diplomat Sabri Boukadoum but the UAE and several other Arab countries have opposed the choice.
The oil-rich African country currently has two rival governments backed by foreign countries.
Libya has slid into chaos since 2011.