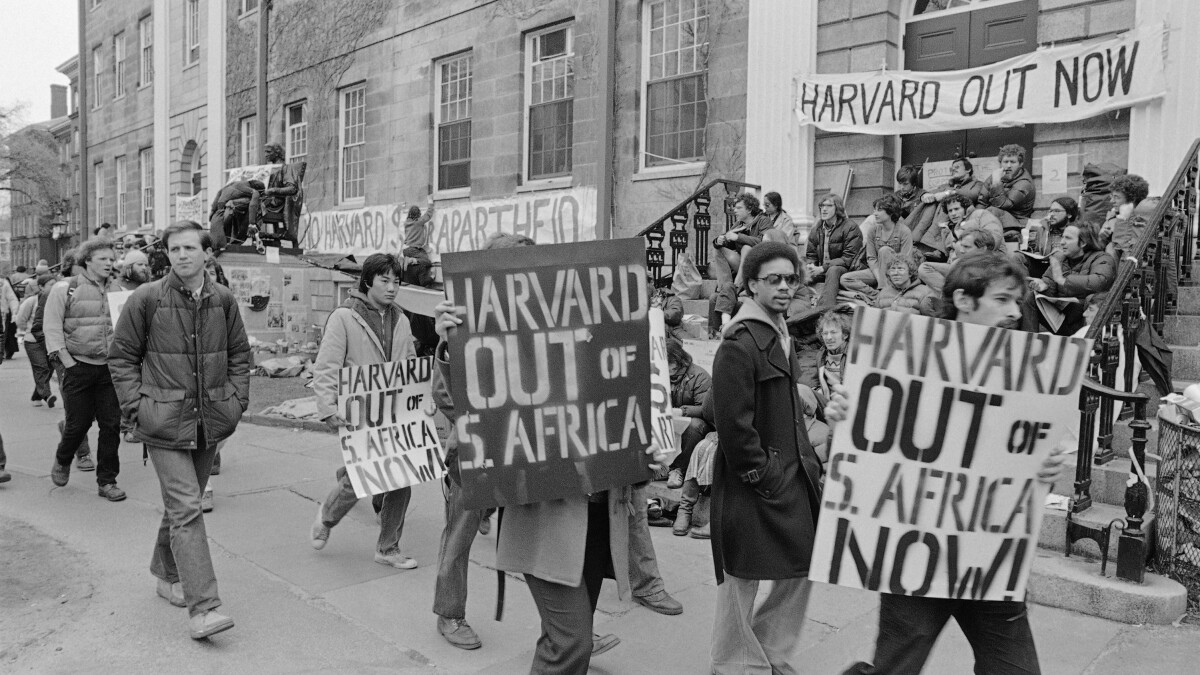 The many faces of apartheid: South Africa calls for Israel to be declared an ‘apartheid state’