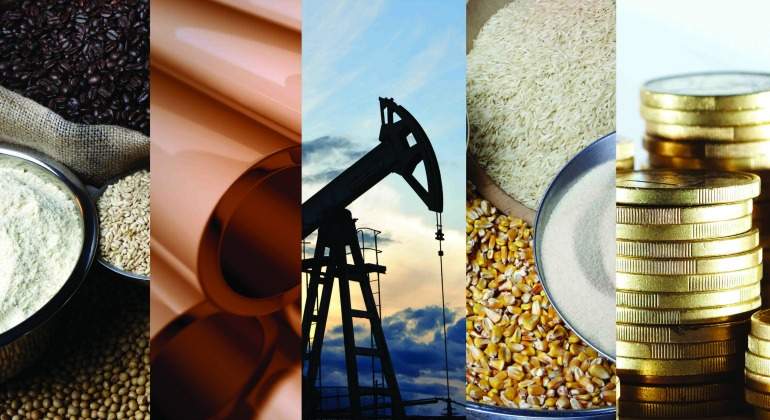 Nearly 60% of African countries remain dependent on exports of commodities despite decades-long efforts to diversify. Therefore, a shift especially to technology and financial services, among other sectors, could help them withstand economic shocks, a study recently published by the United Nations Conference on Trade and Development (UNCTAD) argues.
UNCTAD’s Economic Development in Africa Report 2022 warns that African countries must break their reliance on commodities exports for economic growth and diversify toward higher-value services. The call comes as the price of many key commodities — which skyrocketed over the past year to the benefit of many African export-led economies — have begun to cool off. The UN body also draws attention to the fact that 45 of the continent’s 54 countries still remain dependent on agricultural, mining and extractive exports, despite decades-long efforts to diversify their economies.
According to the paper, the heavy reliance on commodity exports like oil, gas, minerals, food and agricultural raw materials resulted in “highly volatile revenues” for low-income nations due to the “price boom and bust nature of the market.“ To that end, the report describes the so-called “resource curse,” where commodities-rich countries tend to have low growth and development outcomes due to the price instability of their exports. While several African countries have taken steps to boost their services sectors, it was mainly in transport and tourism, but Information technology (IT) and financial services still account for just 20% of Africa’s services exports, it said.
Investments in new economic areas and moving economic sectors up the value chain, such as in fintech in Mauritius, Nigeria and Kenya, would also bring benefits to support countries’ existing commodity sectors, for example, through new technologies. The paper also describes how the African Continental Free Trade Area (AfCFTA) will help new sectors thrive by boosting inter-Africa trade.