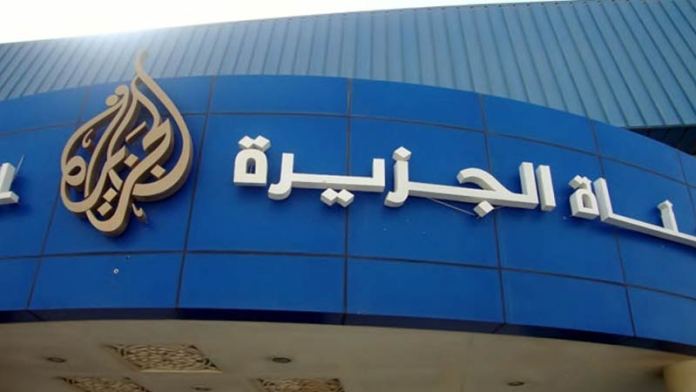 HAICA, Tunisia’s media watchdog, has fined Qatar based al Jazeera with around $16,300 fine for publishing 25 July referendum opinion poll results that the institution believes will influence voters.
In a statement issued Tuesday, HAICA, Webdo Tunis reports, poll results, which were aired on the July 12, 2022 episode of “Al-Hassad,” could influence the will of the voters.
The organic law of the North African country at its article 70 on elections and referendums prohibits during the election or referendum campaign as well as during the period of electoral silence, to broadcast or publish the results of opinion polls directly or indirectly related to elections and referendums.
Tunisians are called to polls on July 25 to adopt a new constitution that will usher in a new republic after President Kais Saied dissolved the parliament and suspended the 2012 constitution.
Several voices have rejected the new draft constitution that they believe has been cooked to suit the president and which will roll back the democratic gains made in the wake of the 2011 uprising.