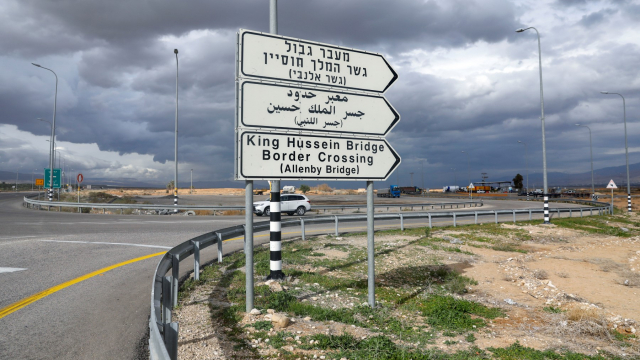 Thanks to a direct mediation by Morocco, under the leadership of King Mohammed VI, and by the United States, the Israeli authorities have decided to open, without interruption, the Allenby/King Hussein border crossing, linking the West Bank and Jordan.

This joint Moroccan-US mediation led to an agreement for the permanent opening of this crossing 24/7. The Allenby crossing between the West Bank and Jordan is the only opening of the Palestinians onto the world and will facilitate the circulation of people, goods and vehicles between both countries, which will have a beneficial impact on the Palestinians’ daily lives.

This mediation is, once again, an eloquent testimony of the interest of the King, Chairman of the Al-Quds Committee, in the Palestinian cause and the well-being of the Palestinians.

The Israeli Minister of Transportation, Merav Michaeli, who announced the opening of the Allenby border crossing this Friday, expressed thanks to King Mohammed VI and to the US President, Joe Biden, for their commitment and their continuous efforts for peace and prosperity in the Middle East.

“I would like to thank President Biden, King Mohammed VI and Morocco for their commitment to furthering the peace process and the region’s economic growth,” the Israeli official tweeted.

For several months now, the Israeli Transportation Minister and her staff have been in contact with American, Moroccan and Palestinian elements in order to lead to the continuous opening of the Allenby crossing between Israel and Jordan.