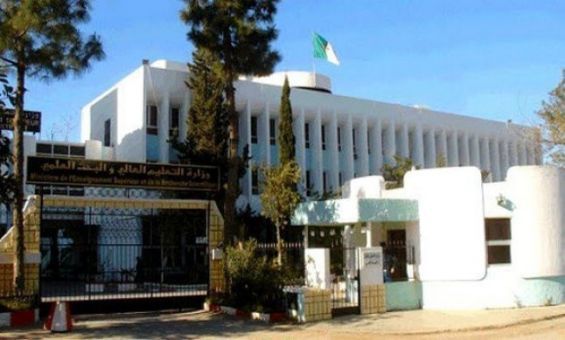 The Algerian military junta continues its irrational hostile actions against neighboring Morocco in a bid to deflect popular attention from growing challenges at home.

Upon instruction of Algerian foreign ministry, Algerian researchers and writers have been warned to avoid publishing analysis and academic studies in Moroccan scientific magazines.

The autocratic and repressive regime tried to justify the absurd decision by saying that Morocco uses Algerian intellectuals to serve its geostrategic interests.

Blinded by their visceral hatred of Morocco, the Algerian geriatric generals, de facto rulers, have lost touch with reality, leaving the country drowning in unprecedented social, economic and political crises. All they are interested in is to maintain their grip on power to avoid accountability for crimes committed against the Algerian people.

The growing international recognition of the Moroccanness of the Sahara is a tough pill to swallow for the Algerian military rulers who spent billions of petrodollars on a lost separatist cause.

They have lost trust of international community which views them as a source of instability in the region. For many European countries and superpowers, Algerian rulers proved they are not reliable partners after they tried to use gas as a weapon to get political gains from Europe.

The future of their relations with the United States is hanging at the balance after the Russian invasion of Ukraine. Washington is pressing the Algerian regime to show its cards and decide between Moscow and the West. If it chooses Moscow as expected, it risks tough Western sanctions and wrath.