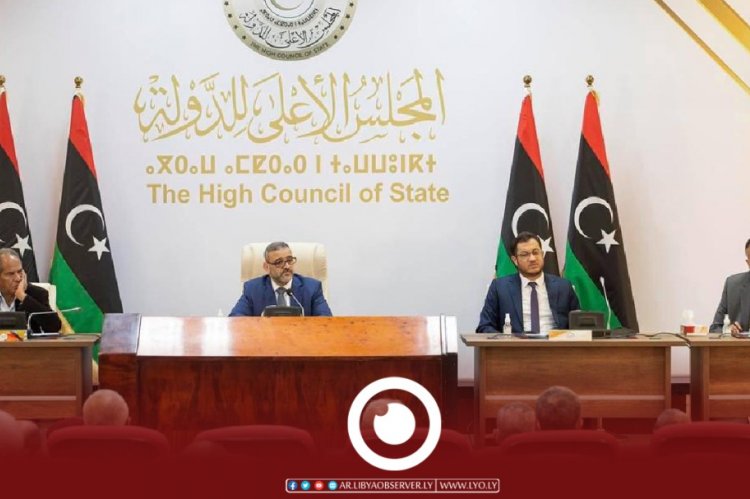 A group of members of the High Council of State (HCS) has called on Abdul Hamid Dbeibah, one of Libya’s two rival Prime Ministers, to hand over power peacefully to his foe Fathi Bashagha, designated by the House of Representatives (HoR), the parliament of the oil-rich African country.

The group issued a statement calling on Dbeibah to “assume his moral and legal responsibilities,” arguing that the term of the Government of National Unity expires on June 21, 2022, according to the Libyan political roadmap set in Geneva last year, Libya Observer reports.

The statement called on the UN mission and the international community to recognize the HoR-backed Bashagha’s government, as the sole legitimate authority across Libya.

The HoR designated the former Interior Minister in February to replace Dbeibah, arguing that his term came to end on Dec. 24 after he failed to organize the Dec. 24 scheduled presidential elections.

Dbeibah has refused to step down and vowed to hand over power to an elected authority. The HCS and HoR have failed to agree on a roadmap for new elections.