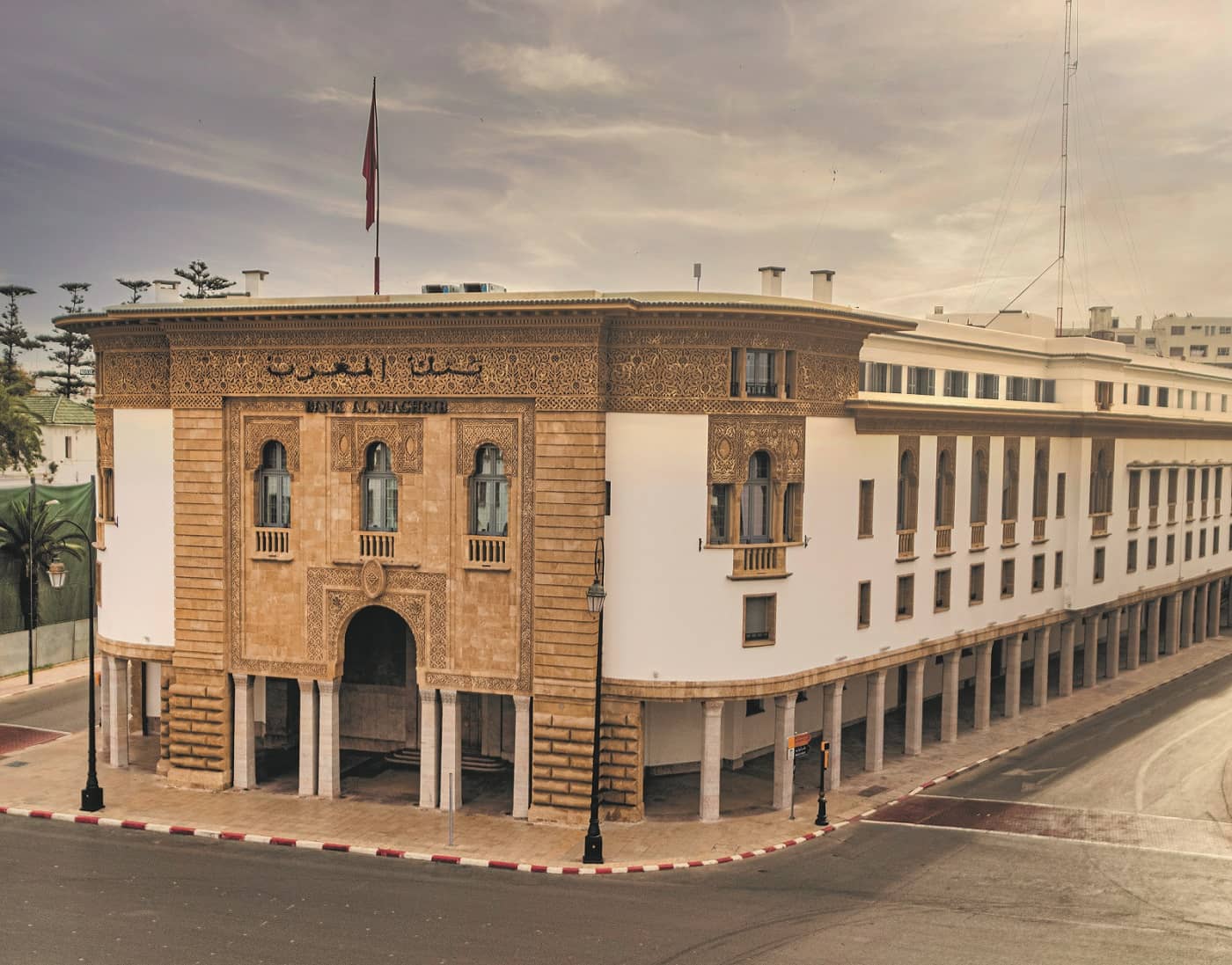 Morocco’s central bank kept its key interest rate unchanged at an all-time low of 1.5%, in a sign that it is more concerned about promoting growth, than curbing a high inflation caused by exogenous factors.

The Bank said inflation would soar to 5% in 2022 and drop to 2% next year. Central Bank governor had said in his latest media appearance that inflation was not structural and its causes were mainly imported.

Growth however would plummet to 1% this year from 7.9% last year, the Bank said, attributing the drop to low agricultural yield.

Exports would increase, driven by a rise in the automotive and phosphates sales, but would still be lower than a heavy import bill due to soaring energy and food prices.

The fiscal deficit would soar to 6.3% due to higher spending and subsidies cost, partly compensated by a rise in taxes.

North Africa Post's news desk is composed of journalists and editors, who are constantly working to provide new and accurate stories to NAP readers.
NEWER POSTMorocco’s vision on its partnership with the EU, Africa, its strategies for the future highlighted at opening of EDD
OLDER POSTMorocco-Israel: Interior ministers discuss cooperation in Rabat