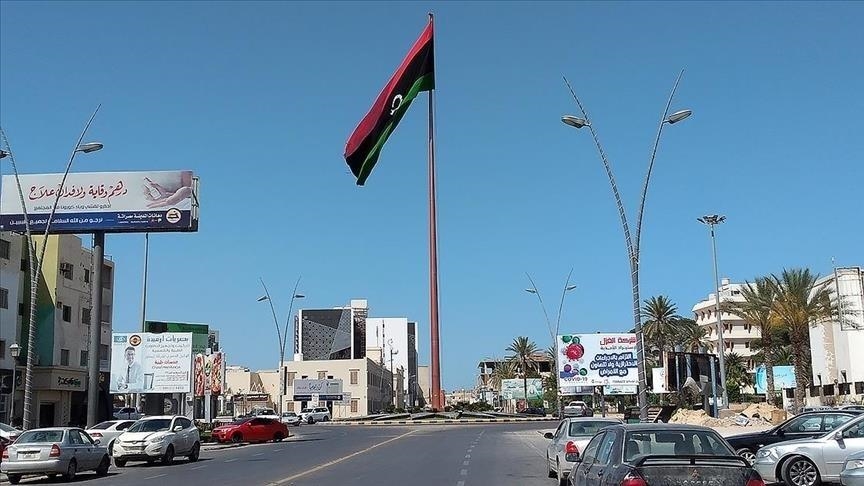 An UN-brokered meeting between the speakers of Libya’s rival assemblies, the High Council of State, which acts as a senate, and the east -based House of Representative (Parliament), has failed to take place, according to a Libyan lawmaker on Saturday.

Khaled al-Mishri, the head of the Tripoli-based High Council of State, was invited by UN special adviser on Libya, Stephanie Williams, to hold talks on Saturday with Aquila Saleh, the Speaker of the Parliament, in the Egyptian capital Cairo, to review the conflicting points in the country’s political and constitutional path.

“But Saleh refused to meet al-Mishri and left Cairo late Friday to east Libya,” the lawmaker told Anadolu Agency on condition of anonymity because he was not authorized to speak to the media.

He said the two rivals disagreed on the agenda of their meeting.

“While Saleh wanted the talks to focus on the conflicting points that hinder progress in the talks of the Constitutional Track Committee, al-Mishri wanted the discussions to focus on reaching an understanding on giving a bigger role to the High Council of State,” the MP was quoted by Anadolu as saying.

Egypt has been hosting since last Sunday June 12 the third and last round of UN-sponsored talks in an effort to reach consensus on the constitutional framework to hold Libya’s long-awaited elections.

Libyans are still waiting for the stalled polls to take place in the hope that the vote will contribute to ending years of armed conflict that has plagued the oil-rich country.