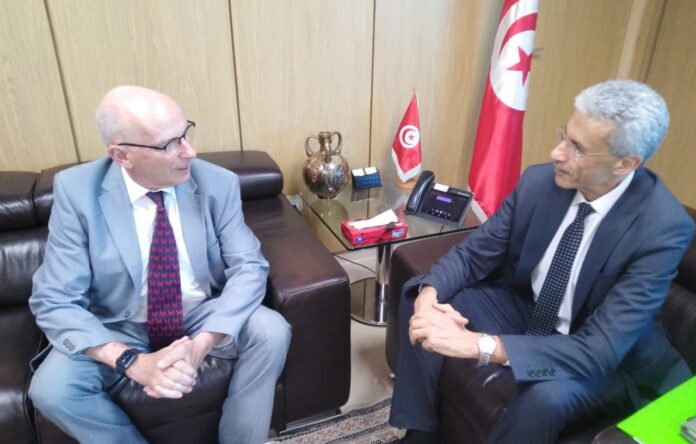 The European Union has granted Tunisia €162 million to support the country’s various reforms that are expected to revive the economy.

Tunisia, which is facing economic hardship caused by the pandemic and political crisis, has turned to the International Monetary Fund (IMF) which has request a set of reforms as condition to lend the North African country $4 billion requested by the administration of President Kais Saied.

The EU has vowed to back Tunisia in its dealing with the IMF.