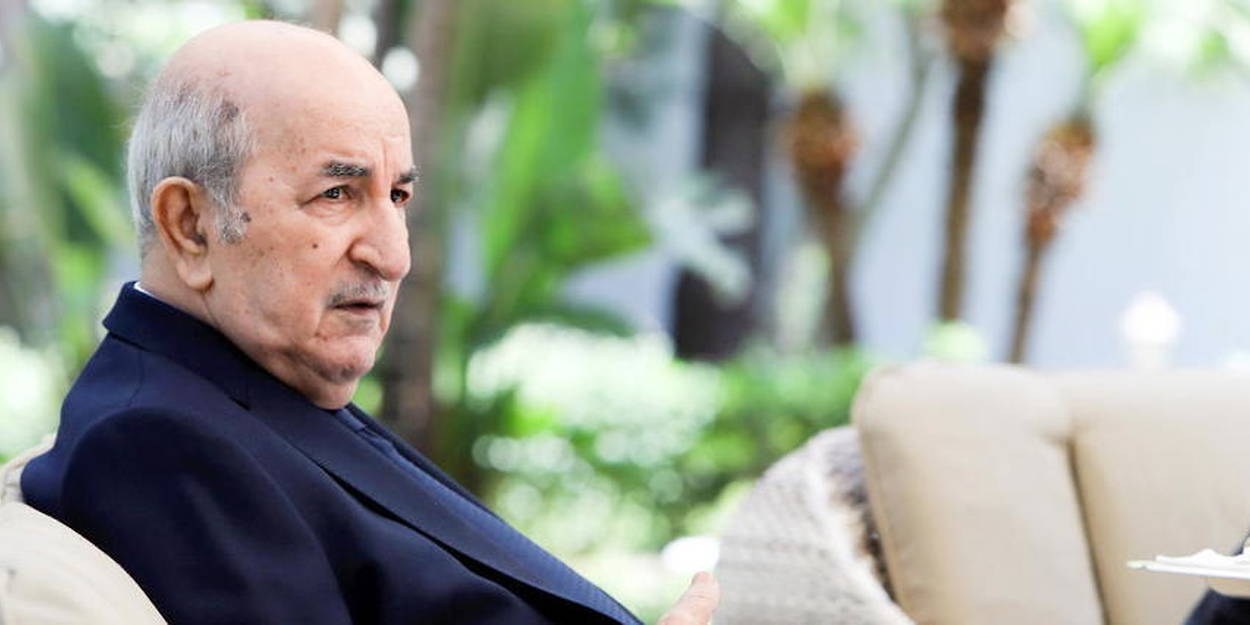 After worsening ties with almost all of its immediate north African neighbors, Algeria has entrenched its self-inflicted diplomatic and economic isolation by hostile moves against Spain, triggering a firm reaction from the EU.

Algeria has asked its bank to withhold processing all commercial transactions with Spain the same day it has suspended a friendship and neighborliness treaty in a desperate attempt to blackmail Spain and force it to backtrack on its support for Morocco’s sovereignty over the Sahara territory.

The escalation against Spain is reflective of a military regime in disarray that is reacting hysterically without prior examination.

The Algerian trade restriction decision omitted the fact that the EU is a customs union wherein trade falls within the realm of the EU’s exclusive competence.

“The EU is ready to stand up against any type of coercive measures applied against an EU Member State,” EU foreign policy chief Josep Borrell and European Commission Vice President Valdis Dombrovskis said in a joint statement.

“The decision taken by Algeria to suspend the treaty of friendship and good neighborly relations signed with Spain in 2002 is of utmost concern,” the EU added.

The civilian puppet of the military regime in Algiers responded with a statement rejecting the EU’s stance in a tone that shows their readiness to further humiliate Algeria.

Algeria is not Russia! Algeria’s use of gas to blackmail Spain will only rally the rest of the EU to Spain as well as to supporting Morocco’s autonomy plan.

Algeria’s reactions further vindicate Morocco’s stance which insists that no solution can be found without the participation of Algeria as the real party that hosts and sponsors the Polisario separatists.

Algeria has now worsened its ties with its northern neighbors just like it did with its immediate north African neighbors.

During Blenken’s visit to Algiers, Tebboune complained that Algeria has problems with all its neighbors in a victimization tone that only shows the quagmire in which the Algerian diplomacy is stuck in.

With Morocco, Algeria has cut ties, banned aircrafts from its air space and cut gas while consistently warmongering and accusing Rabat of all the woes in the country without offering any proof.

With Tunisia, the Algerian puppet president has exposed his country’s hegemonic agenda going as far as mingling in the country’s domestic affairs.

With Libya, Algeria is supporting the power grab of Tripoli based Dbeiba taking sides further stoking instability in conflict-ridden Libya and with the rest of the Sahel Algeria is looked at with suspicion due to its manipulation of terrorist groups and unwillingness to contribute to multilateral efforts to improve security there.