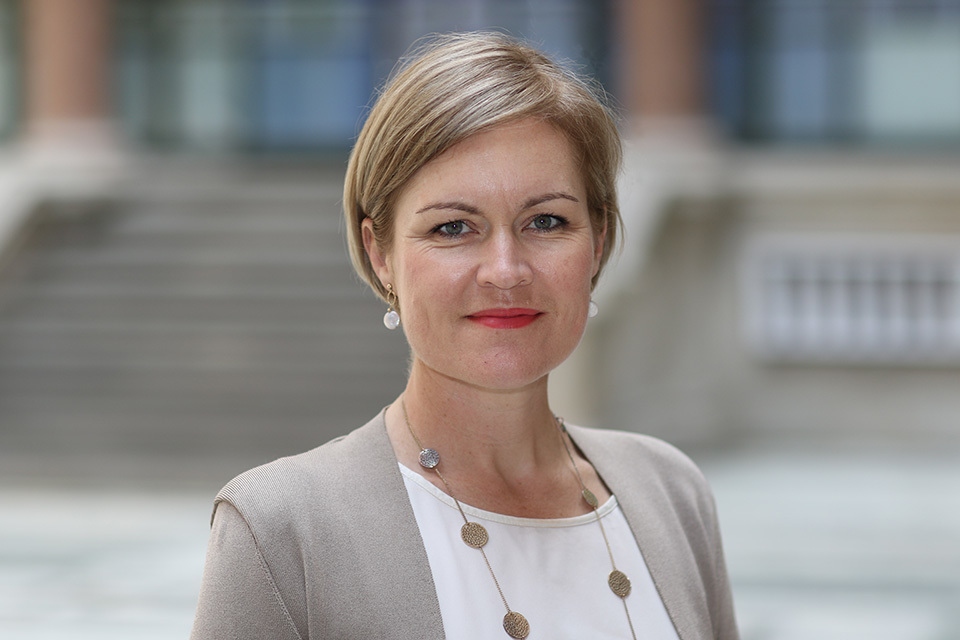 The United Kingdom reopened its embassy in Tripoli on Sunday after eight years of closure owing to security concerns.

Ambassador Caroline Hurndall announced the decision on Twitter saying that although the embassy is based in Tripoli, the reopening remains a demonstration of British commitment to the whole of Libya on its way to achieving a permanent political settlement.

The British diplomat also indicated in her opening remarks at the ceremony of reopening the embassy that if Libya is to fulfill its political and economic potential, Libya’s leaders must continue to implement the 23 October Ceasefire Agreement, work together, and pursue compromise, cooperation and concord.

Abdul Hamid Dbeibah, one of the Libya’s rival Prime Ministers, who controls capital Tripoli, expressed his happiness at the reopening of Britain’s embassy in Tripoli, stressing the need for this step to be reflected in providing better services to Libyan citizens wishing to obtain UK visas, in addition to strengthening bilateral relations between the two countries, Libya Observer reports.

UK closed it mission in Libya in 2014 amid clashes between Libyan factions vying for the control of the capital and the country.

Libya has descended into chaos since 2011 following a NATO-backed revolution that assassinated ex-leader Muammar Gaddafi.

Several other countries which pulled out their missions in 2014, have reopened their embassies. These include Italy and Turkey.
Russia has also announced plans to reopen its embassy shortly.