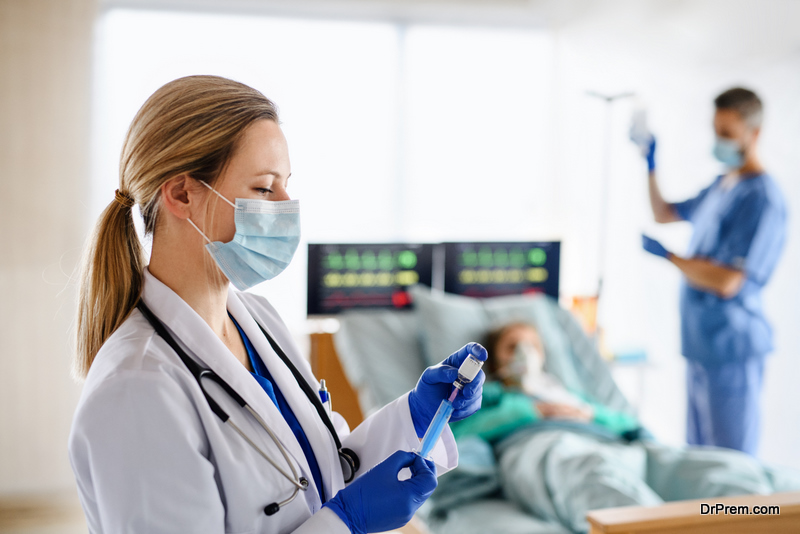 Medical tourism generates around $330 million for Tunisia every year and positions the country as the second destination in the world right after France, Webdo Tunis reports, citing the country’s tourism authority (ONTT).

ONTT also revealed that 550,000 tourists visit Tunisia every year and the average spending per patient is $3,000 per week. The medical tourism sector thus accounts for 40 per cent of the entire tourism industry. Its contribution to the GDP is around 6 per cent.

The tourism industry before the pandemic is the second largest GDP contributor, 6 per cent. Most medical tourists for the Tunisian market stem from France, Algeria, Libya and UK.

Tunisian medical experts, according to the Minister of Tourism Mohamed Moez Belhassine, are known around the world and the country’s health infrastructures are also reckoned with.

Belhassine indicated that the North African country is striving to improve the sector. Authorities are currently building medical tourism hub at Beni Matir, in Jendouba Governorate. The center will provide hydrotherapy, and thalassotherapy services.