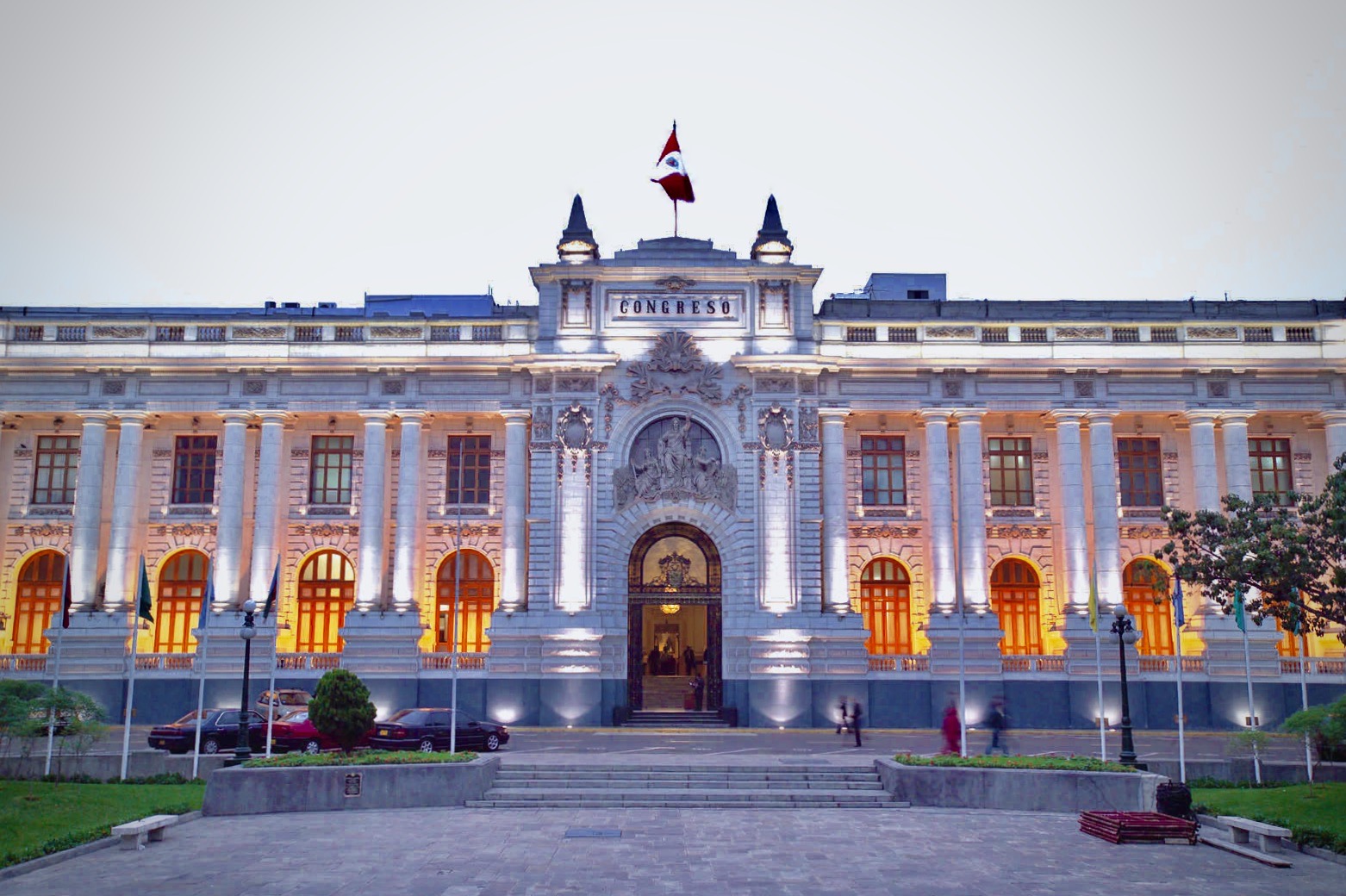 A group of Peruvian MPs have called on their country’s government and left-wing President Pedro Castillo to withdraw recognition of the Polisario’s self-proclaimed “SADR” and to cut ties with a phantom entity not recognized by the United Nations.

The call was made during a meeting of the Congress’s foreign relations Committee held lately in the presence of foreign minister Cesar Landa Arroyo.

During the debates, several lawmakers representing various political parties have urged the government to reverse such an “irresponsible political” decision, warning that maintaining recognition of a fictitious entity undermines Peru’s international credibility as well as international law.

Last month, the Peru-Morocco parliamentary friendship group held its first meeting in Lima at the headquarters of the Peruvian legislative institution.

On this occasion, President of the Peruvian Congress and member of this group Maria del Carmen Alva Prieto said the Congress is “aware of the erroneous” decision taken by the government of Pedro Castillo who has restored relations with a phantom entity.

For his part, the group’s chairman and Head of the Foreign Affairs Committee at the Congress, Ernesto Bustamante Donayre, voiced support for Morocco’s autonomy plan offered for the Sahara under the Kingdom’s sovereignty, saying this plan is the only solution to the regional dispute over the Sahara.