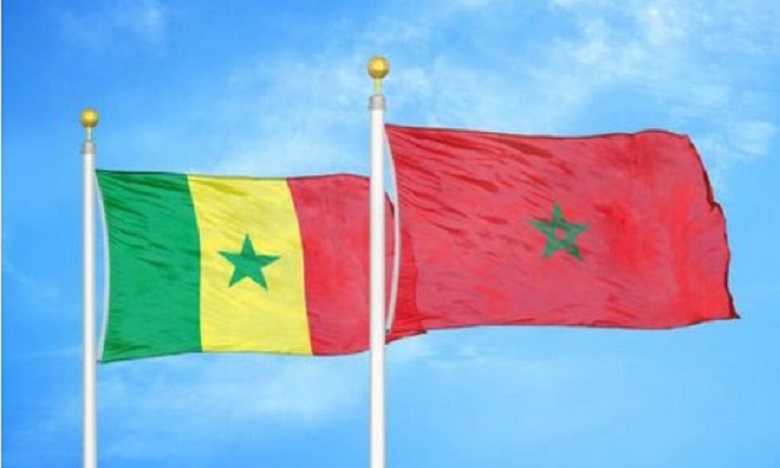 Morocco and Senegal share the same determination to strengthen their military cooperation to defend the interests of both countries and face common challenges.

This determination was stressed at a meeting in Rabat Tuesday between Lieutenant General and Inspector General of the FAR and Commander of the Southern Zone, and Lieutenant General Cheikh Wade, Chief of General Staff of the Senegalese Armed Forces, who was accompanied by a large military delegation.

During the meeting, held upon the high instructions of the King, Supreme Leader and Chief of General Staff of the Royal Armed Forces (FAR), the two parties highlighted the relations of friendship and military cooperation existing between the two countries.

This cooperation is part of the exceptional relations and historical ties that unite the two countries, a cooperation that is constantly consolidated and diversified to cover the areas of training, the exchange of visits…

The training of officers and non-commissioned officers of the Senegalese Army in the Schools and Centers of the Royal Armed Forces has always been the basis of Moroccan-Senegalese cooperation. To date, more than 2,000 Senegalese soldiers have been trained in the FAR training institutions, said a statement released by the General Staff of the FAR.

The two interlocuters expressed their shared resolve to strengthen military cooperation between the two countries to defend their respective interests and face common challenges.

They noted in this connection that the successive participations of the two forces in the African Lion and Flintlock exercises, as well as the training conducted under the tripartite Moroccan-French-Senegalese cooperation, significantly strengthen the ability of the two armies to operate together.

Lieutenant General Cheikh Wade welcomed the willingness of the FAR to work to further boost military cooperation with the Senegalese Armed Forces, and expand this cooperation to other areas of mutual benefit, reflecting the special interest that King Mohammed VI attaches to cooperation between the two countries, the statement said.