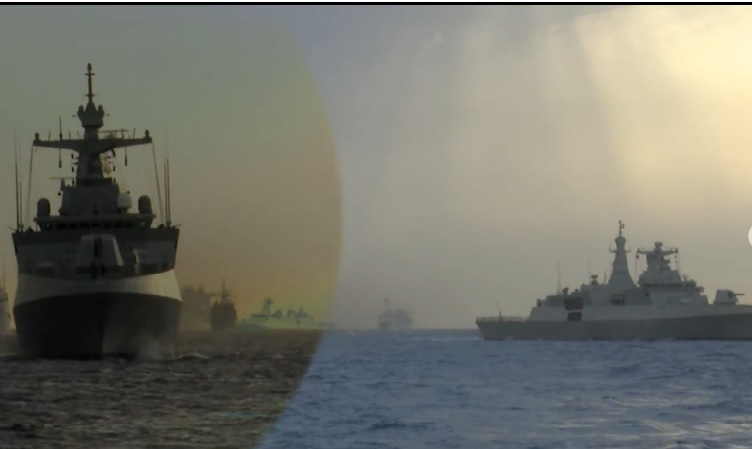 unisia is playing host to the maritime exercise Phoenix Express 2022, from May 21 to June 4.

Thirteen countries from North Africa and Europe in addition to the USA will take part in this naval drill – held for the second time in a row in Tunisia, the Tunisian Defense Ministry announced this Thursday in a press release.

Maritime and air units, Marine Commandos, trainers and observers from the participating countries will be present at this 17th edition of the drill.

Several international organizations are also participating, including the United Nations Office on Drugs and Crime (UNODC) and the European Fisheries Control Agency.

The maritime exercise is intended to increase cooperation and coordination among participating navies and promote safety and security in the Mediterranean Sea.

Higher operational capacities are likewise sought in responding to maritime terrorism and arms and drug trafficking.