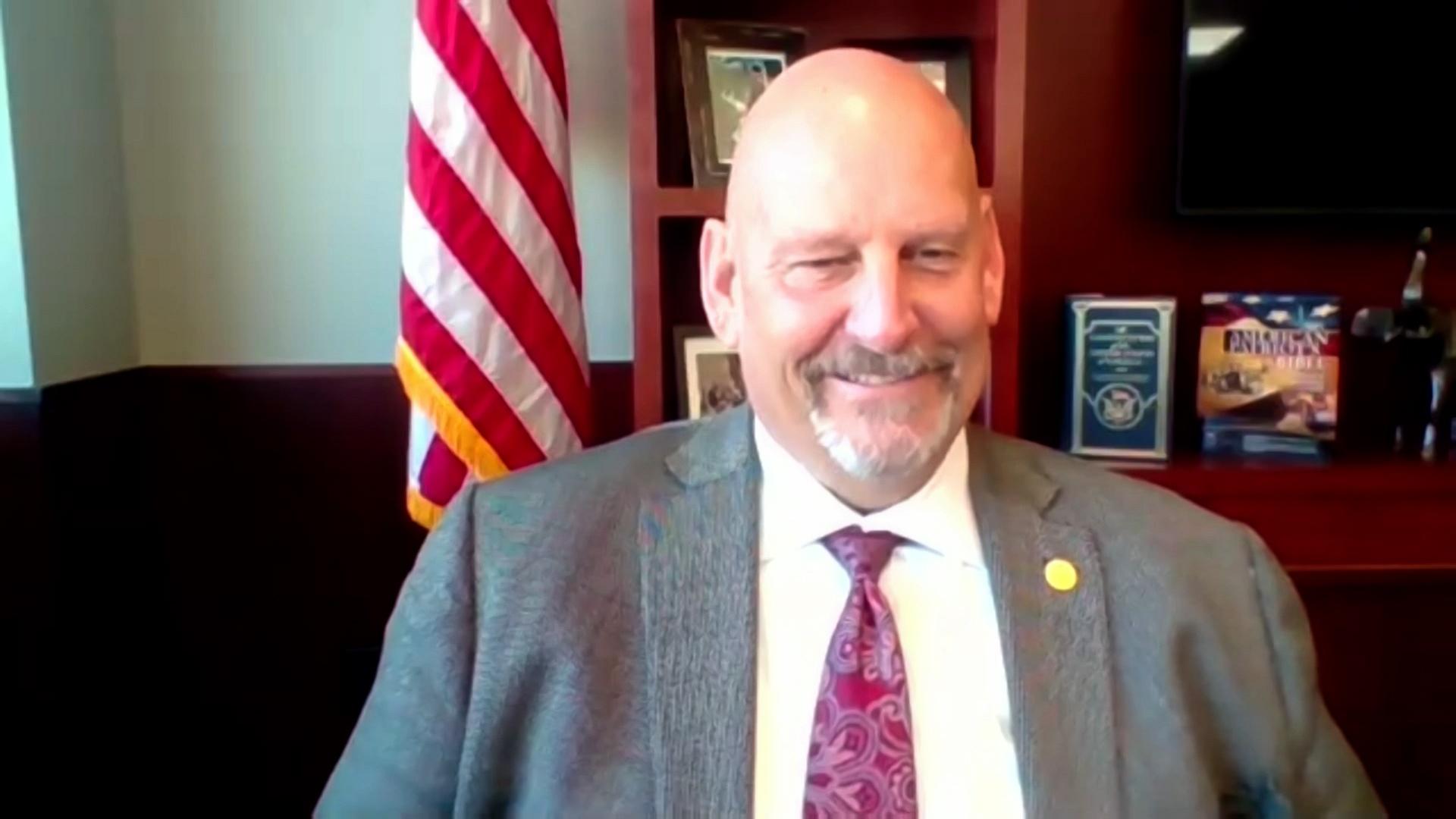 Michigan Senate adopts resolution for imports of fertilizers from Morocco

The Michigan Senate has adopted a resolution urging Congress to pass legislation that would allow farmers, along with trade associations representing farmers, to import fertilizers and fertilizer ingredients from Morocco.

The resolution, endorsed Tuesday, was sponsored by republican Senator Curt VanderWall. It calls on lawmakers to petition the U.S. International Trade Commission to temporarily waive tariffs on fertilizer imports from the North African Kingdom.

“Fertilizer prices in the U.S. are now at an all-time high. In some cases, they have more than tripled; this is a very serious problem and these prices are not sustainable,” said VanderWall, R-Ludington.

“We have heard from farmers who are considering either not fertilizing or not planting at all this year due to the sky-high cost of fertilizer. It cannot be stressed enough how important our farmers are to the food chain, to the future of Michigan, and the future of America. When farmers face rising costs, everyday people end up spending more on food. With prices where they are, inaction isn’t really an option right now. This resolution supports not just our farmers, but ultimately the people of Michigan.”

In February 2021, the U.S. Department of Commerce (DOC) decided to impose countervailing duties of 19.97 % on U.S. imports of Moroccan phosphate fertilizers.

The decision was made following a petition filed by Mosaic Company, saying that phosphate fertilizer imports from Morocco are unfairly subsidized.

Last December, U.S. National Corn Growers Association sent a letter to Mosaic, expressing the farmers’ concern over the company’s trade practices. As the second-largest phosphate fertilizer producer in the world, Mosaic has almost single-handedly erected an insurmountable tariff barrier to keep its top competitors in Morocco and Russia out of the U.S. phosphate market.