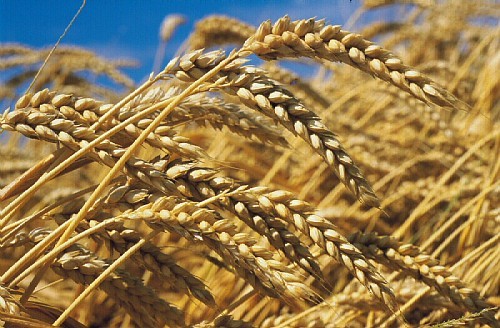 The output of major cereals (soft wheat, durum wheat and barley), in the 2021/2022 agricultural campaign is expected to reach 32 million quintals (Mqx), a decrease of 69% compared to the previous campaign, while the agricultural gross domestic product (GDP) is projected to decrease by about 14% in 2022, according to the forecasts of the Ministry of Agriculture.

The Ministry explains the figures by the unfavorable climatic conditions of the current season, while the previous season 2020/2021 recorded an exceptional performance, noting however that the impact of this decline on the overall GDP should not exceed -1.7 point.

“The good forecasts of the performance of spring crops and the sectors of olives, citrus and vegetables, combined with support measures for farmers and the rural economy in general under the exceptional program to reduce the impact of the rainfall deficit, will help to offset some of the effects of the decline in production of autumn cereals to limit the impact of water deficit on the growth of the agricultural sector,” said the ministry.

The agricultural season 2021/2022 recorded a rainfall that reached 188 mm at the end of April 2022, a decrease of 42% compared to the average of the last 30 years (327 mm) and 35% compared to the previous campaign (289 mm) at the same date. The monitoring of satellite images of vegetation cover shows vegetation profiles that are broadly similar to the 2015-2016 crop year.