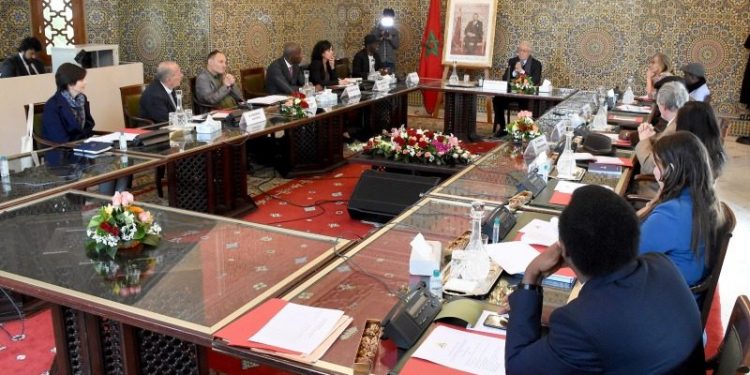 The Academy of the Kingdom will proceed, next Monday, May 16, to the inauguration of the recently set-up Chair of African Literature and Arts.

The Chair’s activities will start with a two-day international symposium, May 16-17, in tribute to Malian writer Yambo Ouologuem entitled: “From the Duty of Violence to the Duties of Literature”.

Yambo Ouologuem (1940-2017), Renaudot Prize in 1968 for “Le Devoir de violence”, is a great Malian writer with a singular destiny. Bruised by accusations of plagiarism from harsh and unfair criticism, Yambo Ouologuem chose exile and silence. It is this silence that the symposium-tribute will attempt to explain.

The Chair of African Literature and Arts aims to decompartmentalize, promote and circulate African cultural heritage in Africa. The Chair seeks to contribute to a better valorization of African literary and artistic productions, a long-dislocated knowledge, regimented under various linguistic categories, scattered by the winds of History.

The Chair also endeavors to repatriate a dispersed literary and cultural memory, draw the list and trace the celebrated or forgotten creations of the continent, the oldest of humanity, restore Africa’s cultural heritage and give new content to university cooperation and academic partnerships.

The Chair, open, conceptually innovative, aims to constitute a structuring pole for the collection, reassessment and dissemination of literary and artistic knowledge on the continent.

Through this chair, the Academy intends to enrich scientific research, highlight the artistic and literary values of African countries, and promote meaningful discussions around this literature, as well as promoting an artistic vision of African oral heritage.

The Academy of the Kingdom of Morocco is distinguished by its multidisciplinary vocation and by the diversity of the nationalities of its members. It has 60 members, including 30 “resident members” of Moroccan nationality and 30 “associate members” of different nationalities.