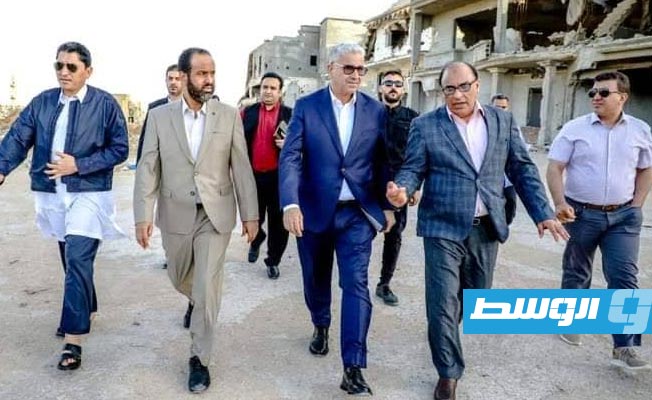 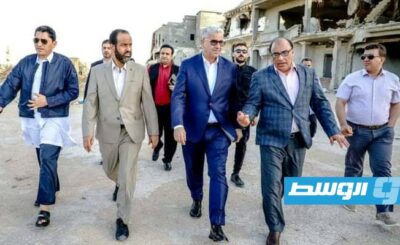 The cabinet of Fathi Bashagha; one of Libya’s current two Prime Ministers, has approved a draft budget of nearly 95 billion Libyan dinars ($20 billion) for 2022.

“The draft budget for the fiscal year 2022 was presented, discussed, and delivered during a meeting chaired by Prime Minister Fathi Bashagha on Thursday,” Minister of planning and finance Osama Saad said.

Osama Saad also indicated that most of the bill will be used to pay the salaries of government sector employees, with a value of more than 41 billion dinars, Libya Observer reports.

The budget also according to him includes the “government’s” work plan during the current fiscal year and specific goals at an estimated financial cost.
The budget will be presented to the House of Representatives (HoR), the country’s parliament, for approval.

Bashagha, a former Minister of Interior, was picked in February by the HoR as Libya’s interim Premier in replacement of Abdul Hamid Dbeibah whose mandate according to the legislature came to an end on Dec.24.

Dbeibah has refused to leave and has blocked Bashagha from entering Tripoli.

The HoR’s backed Prime Minister has established his government in the city of Sirte, the hometown of former and assassinated leader Muammar Gaddafi.