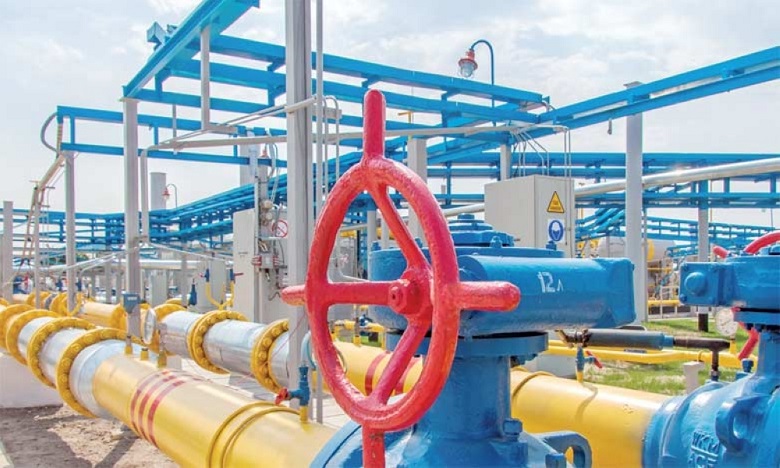 The Algerian regime has fallen in its own trap when it unilaterally decided to shut down the Maghreb-Europe Gas Pipeline (GME) to cut off the flow of gas to Morocco.

However, the GME pipeline is used as of this week to supply Morocco with gas coming from Spain in reverse flow.

“Morocco will be able to purchase Liquefied Natural Gas (LNG) on the international markets, unload it at a regasification plant on the Spanish mainland and use the Maghreb gas pipeline to bring it to its territory,” said the Spanish Energy Ministry in a statement.

Spanish authorities stressed that “the gas that will be transported to Morocco will not come from Algeria”.

Spain’s reaction came after Algeria threatened to end gas supplies to the European country if Madrid sold any Algerian gas to other countries.

Actually, irked by the prospect of reusing the GME in the opposite direction by transporting gas to Morocco, General Chengriha threatened to break Sonatrach’s contract with Spain if Madrid decided to transport Algerian gas “to a third destination,” in reference to Morocco.

The Algerian Ministry of Energy on its part said in a statement “any amount of Algerian gas exported to Spain whose destination is other than those stipulated in the contracts, will be considered a breach of the signed agreement.”

This threat comes in a context of exacerbated animosity of the Algiers regime against Spain, which now supports Morocco on the Sahara issue and considers the Moroccan autonomy plan as “the most serious, realistic and credible basis” to resolve the regional dispute over the Sahara.

Yet, despite this dependence, Madrid has radically changed its position regarding the Sahara conflict in March, and expressed clear support to Morocco’s Autonomy Plan.

Spain and Morocco reached an agreement to use the pipeline to transport LNG supplies purchased by Morocco on international markets. An agreement has been signed to this effect between the Morocco’s Office for Hydrocarbons and Mines (ONHYM) and the Spanish gas operator Enagas.

This agreement breathes new life in the GME, after it was closed in October 2021 by the Algerian junta, which thought that it would disrupt Morocco’s supply of natural gas.

Spanish government spokesperson Isabel Rodriguez expressed her country’s determination to work with Morocco to forge cooperation in all areas, including energy.

“We have a commitment with Morocco, a neighboring country, which has many economic, social, and political implications,” Rodriguez said in an interview with Cadena Ser’s Hora 25 program.

She added that Spain is determined to build alliances with Morocco through different sectors. “We will also work on energy,” she said.